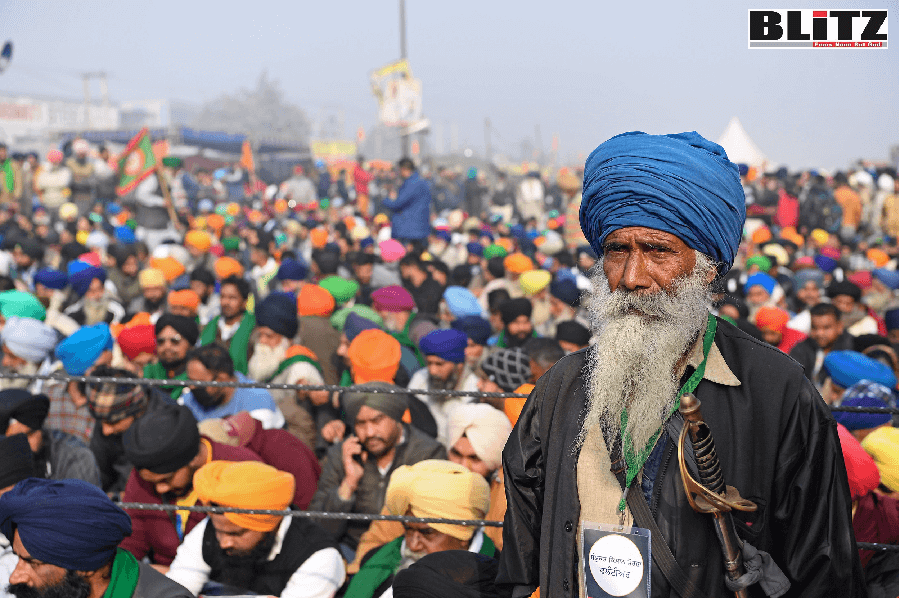 PAN Asia Pacific (PANAP) called on the Indian Prime Minister Narendra Modi’s administration to stop the persecution of farmers and their supporters who oppose the controversial Three Farm Laws.

The regional advocacy group issued the statement as it joined today various civil society groups and people’s movements around the world for the Global Day of Action in Solidarity with the Indian Peoples for Democracy and Liberation.

“We are concerned that instead of responding to the legitimate demands of Indian farmers and people on the new agricultural laws, the administration of President Modi is resorting to the repression of democratic rights,” said Sarojeni Rengam, PANAP executive director.

Rengam cited the arrest of youth climate activist Disha Ravi by the Delhi Police last Feb 13 after she edited a campaign toolkit that explains why Indian farmers are protesting. She spent nine days in jail and is currently out on bail for sedition, a charge based on scanty, sketchy evidence said a local judge.

“The freedom of expression, including views that are contrary to governments’, is a fundamental and universal human right. It must be guaranteed at all times,” Rengam stressed.

Ravi’s detention came on the heels of the farmers’ tractor rally in Delhi last Jan 26 on India’s Republic Day. According to reports, about 120 people were arrested in connection with the rally, including not just farmers but also journalists covering the protest. More than 40 criminal cases have also been filed against the farmers’ union leaders and activists.

Rengam noted that climate activists like Ravi, and advocates of food sovereignty and agroecological agriculture like PANAP, support the Indian farmers because further deregulation and liberalization of India’s agriculture through the Three Farm Laws will also pave the way for more ecologically destructive corporate farming.

“The Three Farm Laws will intensify the monopoly control by big corporations over agriculture in India. Profit-seeking corporations will not only dictate prices and supply and demand at the expense of farmers; they will also further dictate how crops are produced. Contract farming, for instance, is often highly chemical-intensive and done at the expense of people’s health and the planet,” explained Rengam.

PANAP pointed out that agricultural policy reforms in India and other countries in Asia are consistent with the neoliberal agenda in agriculture that monopoly corporations from the industrialized countries are pushing such as through the World Economic Forum’s (WEF) New Vision for Agriculture (NVA). This neoliberal agenda in agriculture has found its way in multilateral policy platforms like the upcoming Food Systems Summit (FSS) through the WEF’s strategic partnership with United Nations (UN) as well as in national policy making through corporate lobby.

In India, for instance, the WEF has set up the India Business Council composed of giant agrochemical and agribusiness firms like Bayer, Cargill and DuPont, among others. This corporate body has been providing “strategic guidance” for Indian policy makers and promote the WEF NVA’s push for the transformation of agriculture based on market-based approaches – the exact same principles underlying Modi’s Three Farm Laws.

Today’s global day of solidarity for India was led by the International League of Peoples’ Struggle (ILPS). The ILPS has also initiated an online petition to repeal the Three Farm Laws.

“We call on those who believe in upholding the rights and welfare of the direct producers of our food, who promote food sovereignty and agroecology instead of ruinous corporate agriculture, and who stand for democracy and human rights to support the Indian farmers,” Rengam concluded.