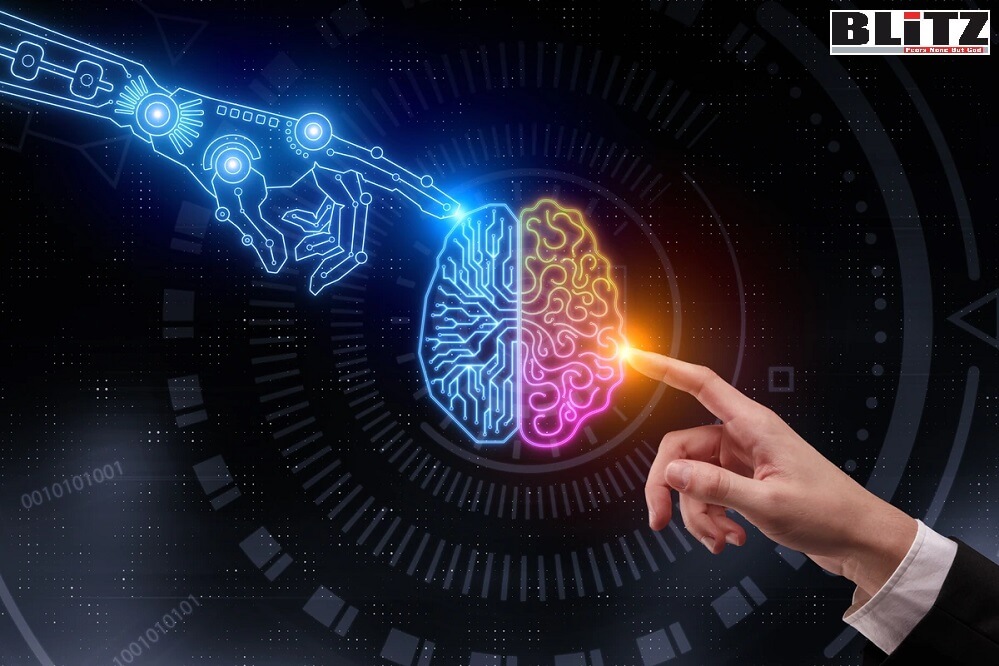 While intelligence agency around the world are spending hundreds of millions of dollars every year in gathering intel information on any possible future events, risk threats and similar highly-crucial issues, Pentagon already has started experimenting with Artificial Intelligence (AI) system that can predict events ‘days in advance’. With the use of such system, US military intelligence is seeing the hope of preventing many of the major incidents, including terrorist attacks. Most importantly, using the AI system now only ensures accuracy of the information it also helps in saving millions of dollars.

According to media reports, the series of tests are called the Global Information Dominance Experiments (GIDE), and they combine data from a huge variety of sources, including satellite imagery, intelligence reports, sensors in the field, radar, and more.

Cloud computing also plays an important part in this setup, making sure that vast chunks of data collected from all over the world can be processed efficiently, and then accessed by whichever military officials and agencies need them.

“GIDE, the Global Information Dominance Experiments, embodies a fundamental change in how we use information and data to increase decision space for leaders from the tactical level to the strategic level – not only military leaders, but [it] also gives opportunity for our civilian leaders,” US Air Force General Glen D. VanHerck explained in a press briefing recently.

The idea is to anticipate the moves of other nations way ahead of time, which means deterrents and precautions can be put in place before the fighting starts, or before hostilities have a chance to ramp up.

In fact, the jumps in logic aren’t as huge as you might think – if preparations are being made for a submarine to leave port, for example, then it’s fairly obvious it’s on its way out to sea. Where the AI really helps is in using machine learning to spot and collate all this information much more quickly than human operatives can.

Another example is the number of cars in a car park, at a military base or research station perhaps. If the AI sees increased activity, it can flag this to other parts of the system, where it’s then analyzed as part of a massive data set.

“This gives us days of advanced warning and ability to react. Where, in the past, we may not have put eyes on with an analyst of a GEOINT satellite image, now we are doing that within minutes or near real-time.”

Understandably, the US isn’t giving too much away about how exactly these new AI systems work, or how they process the information they’re gathering, but the end result is more data processed in a quicker time. This third set of GIDE testing was recently completed, and a fourth is planned.

While the experiments sound a bit Minority Report at the moment – people being arrested for crimes before they’ve been committed – officials are framing them as a form of supercharged information gathering, rather than ways to actually see into the future.

VanHerck stresses that humans are still making all the decisions based on the data that the machine-learning systems produce – and says the AI under development will likely end up de-escalating situations, rather than the opposite.

“The ability to see days in advance creates decision space,” said VanHerck. “Decision space for me as an operational commander to potentially posture forces to create deterrence options to provide that to the secretary or even the President”.

Like Loading...
Recommended for you:
Continue Reading
Advertisement
You may also like...
Related Topics:Artificial Intelligence, Global Information Dominance Experiments, Military, Pentagon, US Air Force, US military