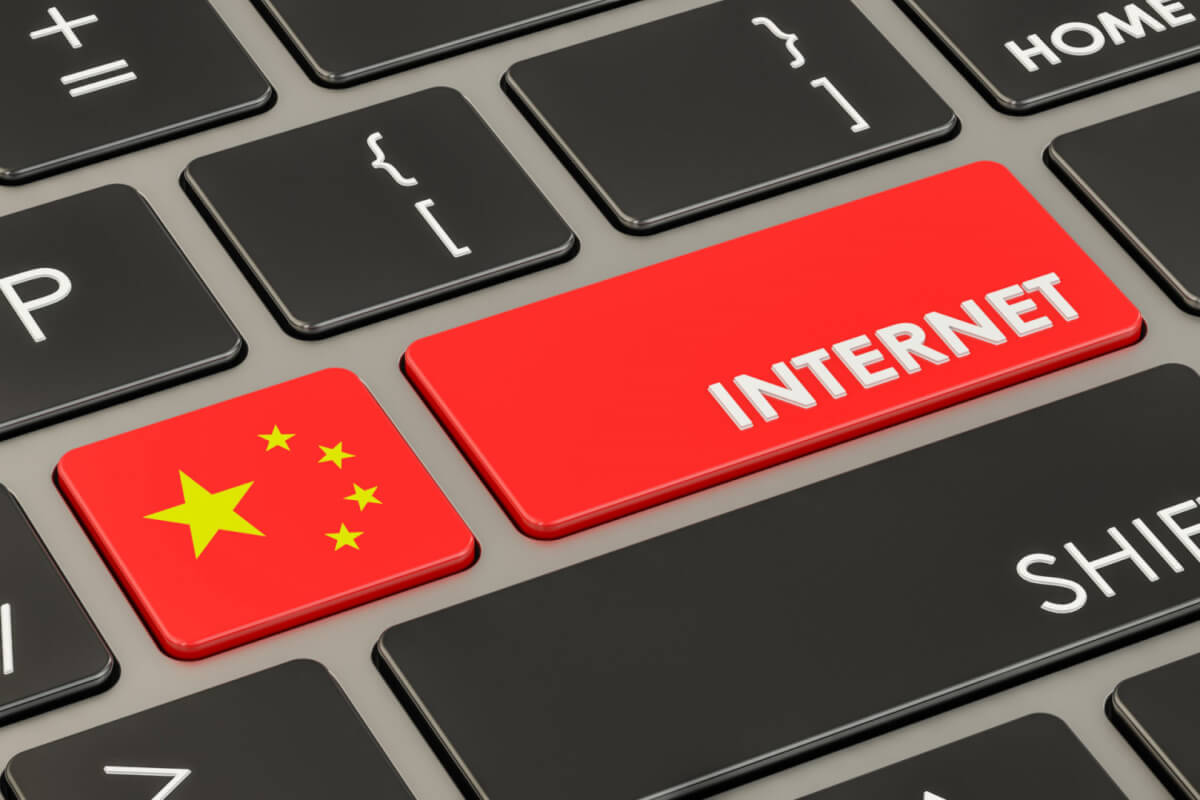 This article was originally published by Radio Free Asia

China was the worst abuser of internet freedom in 2018, according to a report from the U.S. nongovernment organization Freedom House.

As internet freedoms were rolled back around the world this year, online censorship and a lack of digital privacy meant that China once more ranked lowest in the world in the group’s “Freedom on the Net” report.

“Leaders in Beijing have stepped up efforts to use digital media to increase their own power, both at home and abroad,” the report said.

“China was once again the worst abuser of internet freedom in 2018, and over the past year, its government hosted media officials from dozens of countries for … seminars on its sprawling system of censorship and surveillance,” it said.

Beijing has been keen to export its model of digital authoritarianism, the report said, and has supplied telecommunications hardware, advanced facial-recognition technology, and data-analytics tools to a variety of governments with poor human rights records.

“Digital authoritarianism is being promoted as a way for governments to control their citizens through technology, inverting the concept of the internet as an engine of human liberation,” Freedom House said.

Meanwhile, China is demanding that companies store their citizens’ data within their borders, where the information can be accessed by security agencies, it said.

The implementation of a draconian Cybersecurity Law and growing use of surveillance technologies had led to “new extremes” in the country, where internet policy is centralized under the powerful Cyberspace Administration, the report said.

“One of the most alarming developments this year has been the uptick in state surveillance,” the report said, citing the rolling out of facial recognition and other advanced surveillance tools in the western region of Xinjiang, where as many as one million Muslims have been incarcerated in camps.

“Many detainees are held as a result of their nonviolent online activities,” the report said.

In addition, service providers must now register users under their real names, immediately delete banned content, and host all data about Chinese users within the country.

Authorities have also cracked down on the use of VPNs to circumvent the Great Firewall, leading Apple to delete hundreds of the services from its local app store, the report said.

Beijing is also forging ahead with a nationwide social credit system, which combines data on users’ online and offline behavior, rating their “trustworthiness,” the report noted.

The report also warned that democratic societies are vulnerable to infiltration by more authoritarian regimes, via the internet.

“The unrestrained and largely unexamined collection of personal data inhibits one’s right to be let alone, without which peace, prosperity, and individual freedom — the fruits of democratic governance — cannot be sustained or enjoyed,” it warned.

It called on global governments to empower internet users the power to ward off “undue intrusions” into their personal lives by both the government and corporations.

“The health of the world’s democracies depends on it,” the report said.

Chinese foreign ministry spokesman Lu Kang denied the content of the report was accurate, however.

“The accusations of this institution … are empty; neither professional nor responsible, and we think it has ulterior motives,” Lu told a regular news briefing in Beijing on Thursday.