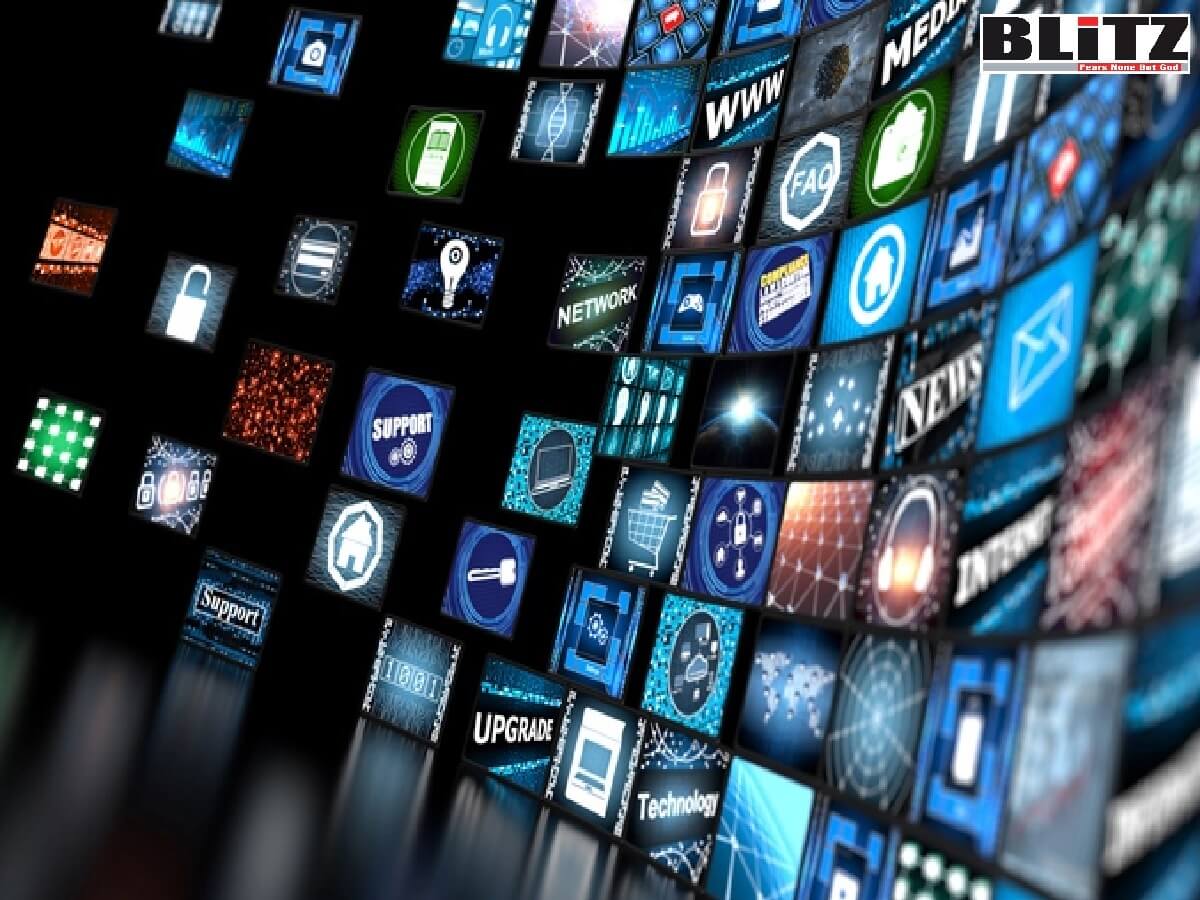 Australia’s controversial media bargaining has been a “success to date” and the federal government should consider extending it to other tech giants, a Treasury report has concluded.

It aims to force tech giants – namely Meta and Google – to pay news companies for news content appearing on their platforms.

If a tech company is designated under the code, they would be forced to enter into arbitration with a media company to determine remuneration for the content.

To date, no company has been designated under the code, and more than 30 commercial deals have been negotiated outside of it.

As part of the code’s legislation, Treasury was tasked with reviewing its effectiveness after 12 months of operation.

Treasury tabled this report late last week, concluding that the “world-first” code has been a “success to date”.

“The evidence before the review strongly suggests that the code has encouraged digital platforms to reach a substantial number of agreements with news businesses that would not have been made without the code,” the review said.

“By the end of its first year of operation, the code has brought Google and Meta to the negotiating table with news businesses for the first time over remuneration for content.

“Over 30 commercial agreements had been struck, agreements that were highly unlikely to have been made without the code.”

The deals struck by Google and Meta with Australian news companies have been kept confidential, and Treasury called on the Australian Competition and Consumer Commissioner to consider whether its information-gathering powers can be used to obtain information about these commercial deals.

“On the benefits provided by commercial agreements, the review has not been provided with the details of these agreements by either digital platforms or the relevant news businesses, despite highlighting the importance of this information in the consultation paper released in April 2022,” the report said.

Treasury shied away from recommending any changes to the bargaining code, rejecting some proposals to amend the criteria for designating companies under the code and registering media firms.

Instead, Treasury recommended the competition watchdog prepare reports on the extent to which digital platforms make news content of Australia media companies available, and if there are significant bargaining power imbalances in play.

This could potentially lead to other tech companies such as YouTube or TikTok being covered by the code.

The media bargaining code should be reviewed again after four years of operation, the Treasury report said.

“While the code has performed well in its first year against its objectives, it will be important to review the code again in the future in light of commercial, technological and regulatory developments,” the report said.

The media bargaining code was hugely controversial during its development, and saw a significant stoush between the Australian government and some of the biggest tech giants in the world.

Before the code was passed into law, Google reached commercial deals with Seven West Media, Nine and News Corp for the use of their news content.

The deal between Nine and Google was reported to be worth more than $30 million per year over the next five years.

The bargaining code was a world-first initiative from Australia and has inspired other countries to look to implement similar schemes.

Canada has developed the Online News Act, which would let news outlets collectively bargain with tech giants for news content appearing on their platforms.

In response, Facebook is now threatening to ban news on its platform in Canada, as it did in Australia.