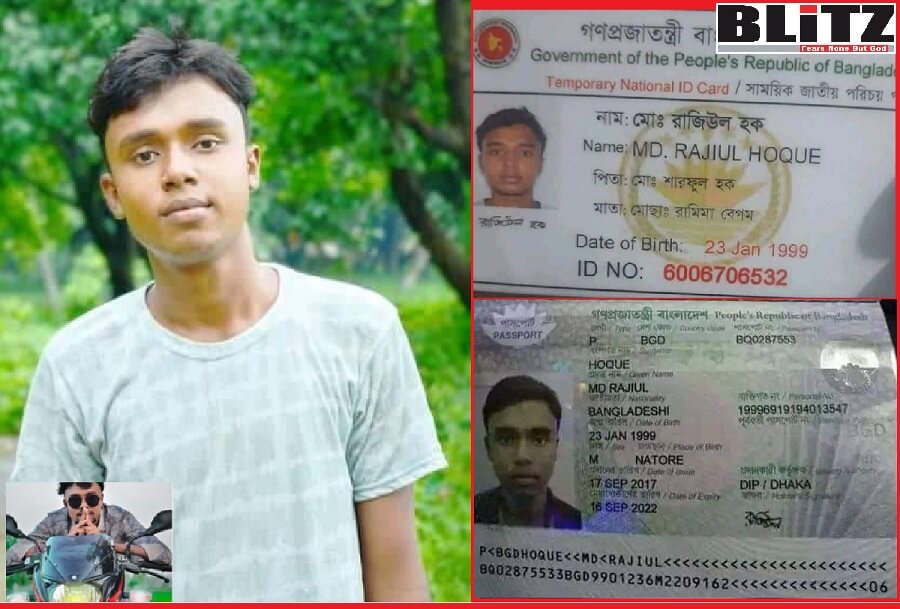 According to information, this culprit attempted to sell a number of YouTube channels such as Crown Plus (which is owned by country’s leading production company Crown Entertainment) and many other YouTube channels and asking the potential buyers to send cash to his Bkash number 01722-963823.

By hiding identity, this correspondent contacted Md. Rajiul Haque and asked if he is the owner of Crown Plus. In reply, this notorious cyber criminal said, he is the owner and he wanted to sell the channel on an urgent basis. When he was told that Crown Plus is owned by Crown Entertainment, the culprit immediately disconnected the conversation. We already have attained voice record of Md. Rajiul Haque’s conversation pertaining the YouTube channels.

It is also learnt, currently sitting in Bogra, Md. Rajiul Haque has been running this illegal activity for many months and has been luring prospective buyers through several groups on Facebook.

Commenting on Md. Rajiul Haque’s criminal activities, Fazbir Taz Tonmoy, an official of Crown Plus told this correspondent, “We are drawing attention of the Detective Branch, Cyber Crime Unit as well as Rapid Action Battalion (RAB) on this matter and urging them to immediately arrest this culprit”.

Another source told this correspondent, Md. Rajiul Haque has been involved in hacking of Facebook and YouTube accounts for many years, while he also is one of the key members of the Bkash fraud rackets in the country.