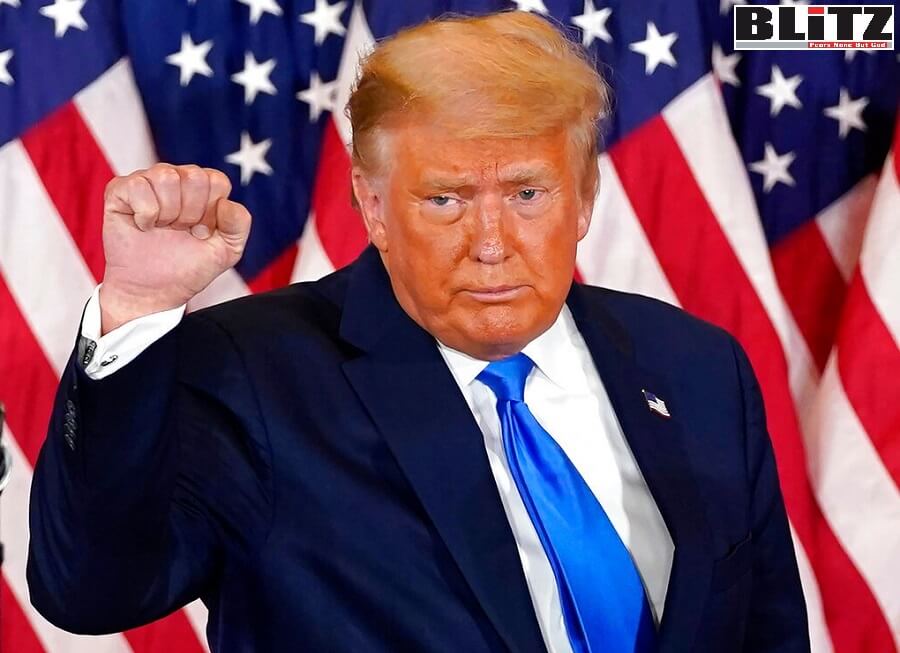 Headlines this week speculated about what would be the decision from Facebook, the social-media giant that earlier suspended President Donald Trump’s account and then said it was reviewing the decision.

It included a multitude of his comments that have been cited recently in news reports, and revealed no evidence of the politically correct atmosphere that Facebook, and another online giant, Twitter, have imposed.

For example, Trump rejoiced in the “new polls on big-shot warmonger Liz Cheney.”

“She is so low that her only chance would be if vast numbers of people run against her which, hopefully, won’t happen,” he noted.

And there was, “So nice to see RINO Mitt Romney booed off the stage at the Utah Republican State Convention. They are among the earliest to have figured this guy out, a stone cold loser!”

“The technology appears to be powered by Campaign Nucleus – the ‘digital ecosystem made for efficiently managing political campaigns and organizations,’ created by his former campaign manager, Brad Parscale,” the report said.

One source familiar with the new operation said, “This system allows Trump to communicate with his followers.”

The social-media behemoths already online had banned Trump after his Jan. 6 rally where he urged his supporters to go to the U.S. Capitol and protest “peacefully.”

Some didn’t. They went and gained access sometimes by breaking windows or doors, and followed up with some vandalism inside the building.

Democrats have tried to turn those violent few into the worst attack on American democracy, well, ever.

On his site, Trump expressed a variety of sentiments that those social media companies find discriminatory, including, “We are committed to defending innocent life and to upholding the Judeo-Christian values of our founding.”

And, “We believe in the promise of the Declaration of Independence, that we are all made EQUAL by our Creator, and that must all be TREATED equal under the law.”

And “We know that our rights do not come from government, they come from God, and no earthly force can ever take those rights away. That includes the right to religious liberty and the right to Keep and Bear Arms.”

And, “We know that the rule of law is the ultimate safeguard of our freedoms, and we affirm that the Constitution means exactly what it says AS WRITTEN.”

And, “We believe in FREE SPEECH and Fair Elections. We must ensure fair, honest, transparent, and secure elections going forward – where every LEGAL VOTE counts.”