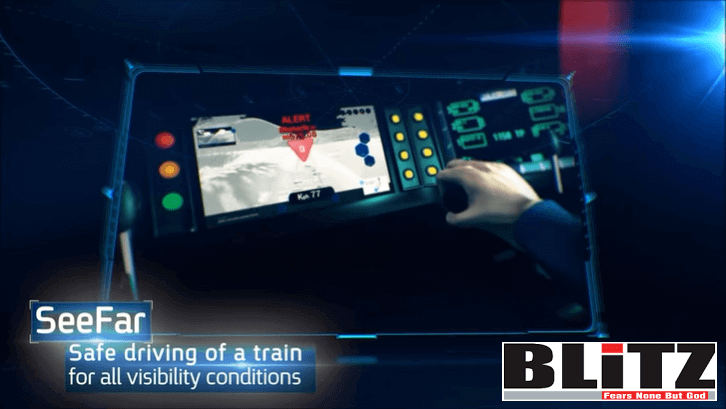 ELTA Systems, a subsidiary of Israel Aerospace Industries has unveiled a system for detection of obstacles and hazards on the railway, thus allowing trains to increase their speed safely. Thousands of train accidents happen around the world every year due to collisions into obstacles on the railway, often resulting in numerous casualties.

Train services are hampered by safety issues caused by obstacles on the rails or harsh weather conditions such as heavy fog, rain or snow. These impediments cause trains to slow down, and prevent them from reaching their destination on schedule. Most of the current solutions rely solely on optical sensors to detect obstacles, with limited results due to weather conditions and reduced visibility.