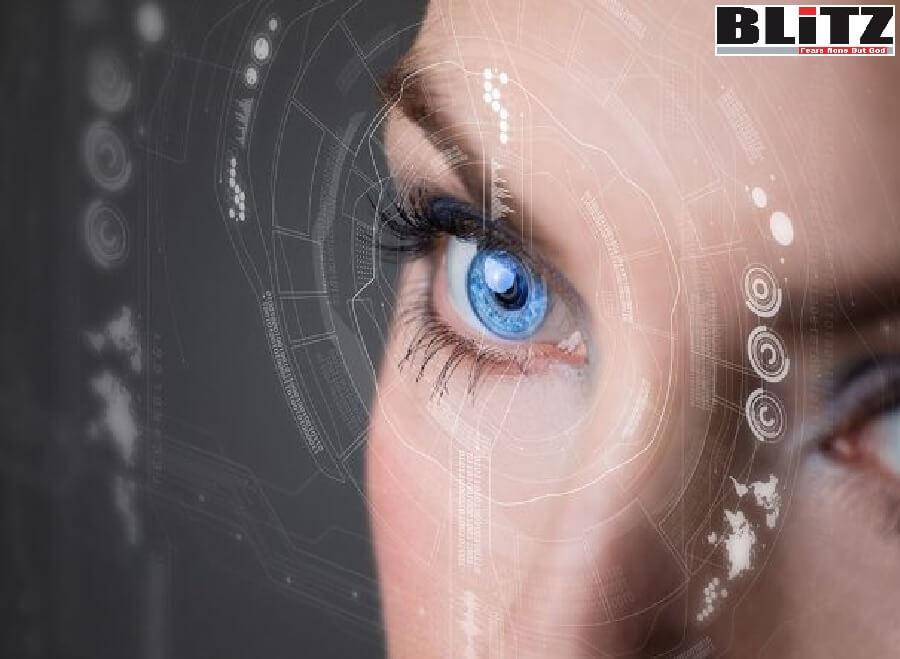 Eye-controlled smart contact lenses are one step closer to reality after US-based Mojo Vision announced a significant development milestone with its augmented reality (AR) Mojo Lens that shows promise in numerous applications, including for the vision impaired.

Known as ‘invisible computing’, it makes information readily available to someone wearing the contact lens using the movement of the eye, which is only displayed when something is needed.

“This eyes-up experience allows users to access timely information quickly and discreetly without forcing them to look down at a screen or lose focus on the people and the world around them,” the company said.

To create Mojo Lens, the company developed a raft of new technologies including the display and optical systems for projecting AR content, and a low-latency communications protocol for efficiently streaming data.

Billed as the world’s smallest, densest display ever created for dynamic content, the heart of the Mojo Lens is a 14,000-pixel-per-inch MicroLED display, less than 0.5mm in diameter with a pixel-pitch of 1.8 microns.

Paired with a Mojo-designed micro-optic silicon backplane chip, the Mojo display can project bright text, rich graphics and high-resolution video on the wearer’s retina, that is visible indoors, outdoors or even with eyes closed.

Utilizing a custom design ASIC (application-specific integrated circuit), it incorporates a 5GHz radio and ARM Core M0 processor to transmit sensor data from the lens and stream AR content to the MicroLED display.

The radio is capable of communicating with the ultra-low latency required by AR applications by using its proprietary communications protocol, which is more efficient and faster than Bluetooth LE.

One of the defining features of the smart lens is it enables wearers to control it with just a glance.

Using a custom-configured accelerometer, gyroscope and magnetometer that continuously tracks eye movement, it ensures the AR imagery is held still as the eyes move.

Helping athletes and the vision impaired

With more testing and prototyping up next, Mojo Lens could eventually be used by athletes and people in mission-critical settings who need hands-free, timely access to data.

The company believes one of the drawbacks with the current crop of wearables is they don’t effectively deliver in-the-moment or ‘during data’ information.

Not surprisingly, it’s looking to link up with fitness brands, such as Adidas Running and 18Birdies, to deliver training data and real-time stats in an eyes-up, hands-free way.

It’s hoped that Mojo Lens may also one day be available as an aid to people with low vision.

Along with testing on the normally sighted, clinical evaluations with people who have visual impairment is taking place.

It’s part of the company’s mission to assist people living with some form of uncorrectable vision loss and is part of its work with the Breakthrough Devices Program, a US government initiative to speed up development of medical devices for life-threatening and debilitating conditions.