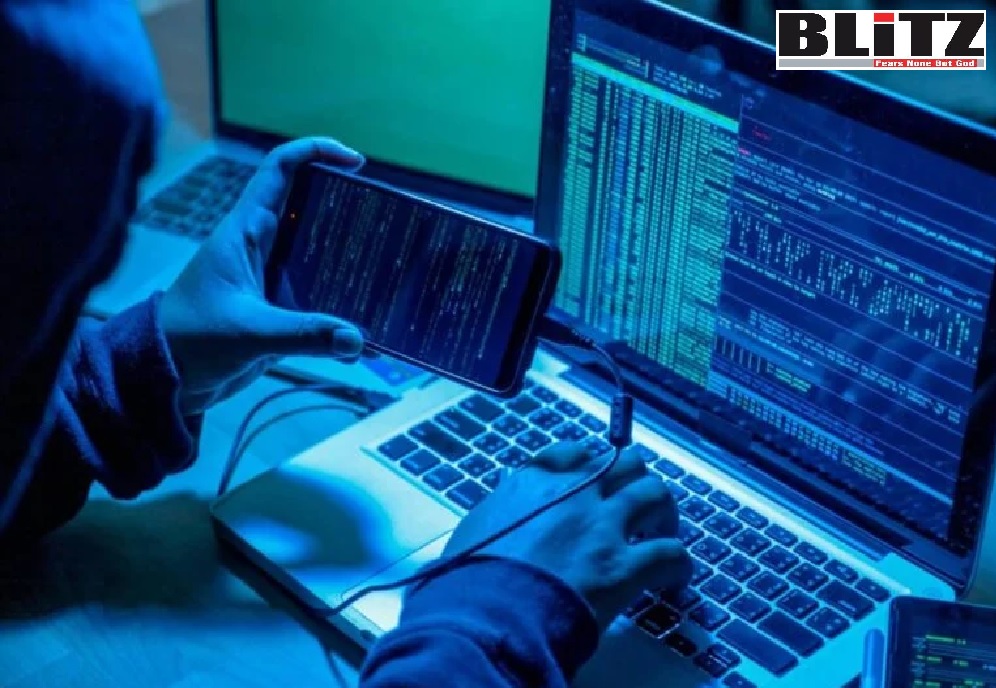 The Meta Pixel, which belongs to Facebook parent company Meta, is a small piece of JavaScript code stored on millions of websites used for widespread tracking and data collection, according to a comprehensive new study.

Conducted by non-profit technology newsroom The Markup, together with researchers from Mozilla – the organization behind the privacy-oriented Firefox browser – they’re working to map the extent of Meta’s Pixel tracking network.

It’s the first of its kind to fully investigate the breadth of personal information and web browsing activity that can be gathered through Meta Pixel as people use the web and even enter information into website forms.

The aim is to understand exactly what sort of information is collected from websites that can be made available to Facebook and used in online advertising.

The Markup’s Meta Pixel study is tracking what kinds of sensitive information, such as name, health or financial details, the Meta pixel may collect along with the browsing movements on a website, which can include content viewed, extent of scrolling, password reset and so on.

On websites that require users to log-in, there may be more likelihood of personal information such as name or username being included with the data about the visitor’s action on the site.

The Markup has found code embedded on a US website where students fill out an application for student financial aid was automatically sending the data to Facebook.

Data collection started when someone landed on the studentaid.gov site that hosts the form and was collected regardless of whether someone even had a Facebook account.

The Department of Education has since said the data was automatically anonymized and pixel tracking has been deactivated, although it has not confirmed that data was not transmitted to Facebook algorithms.

The Meta Pixel is named after the tiny 1-pixel by 1-pixel images that were hidden on webpages and first used for tracking.

Facebook replaced the ‘Like’ button on external websites with this code and when embedded in the HTML of websites, can scoop up information about people on the web across sites like online shopping, while browsing and even from completing some online forms.

This personal and sometimes sensitive information can be sent to Meta from many different sites, all without people being aware or agreeing to it.

It’s estimated that more than 30 per cent of commonly visited websites contain the Meta Pixel code, which is deployed for digital advertising and to collect user metrics on websites.

The tracking works by connecting websites that someone has visited that contain the Meta pixel to their Facebook profile using browser cookies.

Browsers that don’t block third-party cookies can allow Meta’s pixel to collect browsing movements that can be transmitted to Meta for advertising.

Information can also be collected on non-Facebook and Instagram users that may go into forming what’s been called ‘shadow profiles’ held by Meta.

If you’ve ever looked for a new product and later found ads for that same item following you around the web, there’s a good chance the Meta Pixel is responsible.

In advertising speak it’s called ‘retargeting’ which means previous visitors to a site are hit with reminders to hopefully get them back to the original site to make a purchase.

Part of Mozilla’s efforts to investigate impacts of Big Tech

The study, which started in January this year and is ongoing, uses Mozilla’s Rally, a purpose-built platform for web research that includes a Firefox add-on that enables individuals to donate their data toward specialist research projects like this one run in conjunction with trusted partners.

Mozilla wants to counter some of the power of Big Tech and its current studies include shedding light on privacy and tracking, investigating the quality of search engine results, the spread of misinformation around COVID-19, and funding models for local newsrooms.