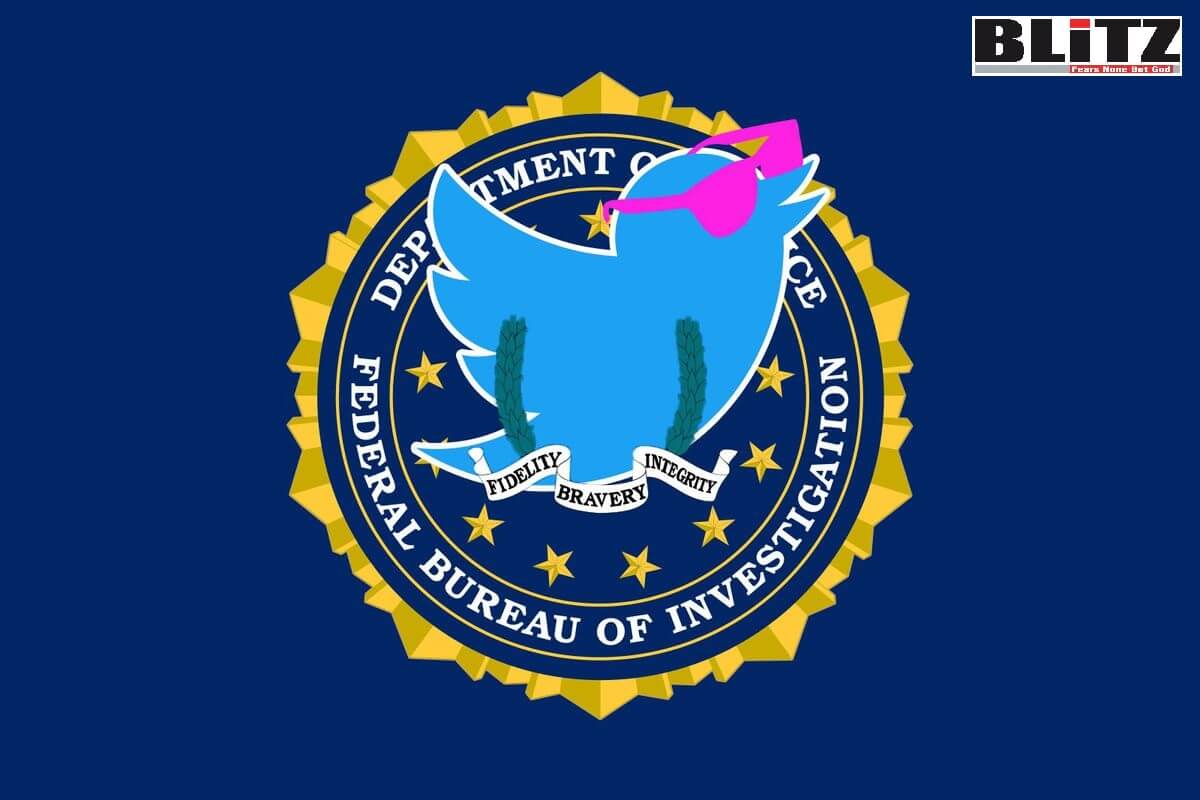 The FBI was once again blasted by critics late this week after officials claimed that a series of “Twitter Files” dumps by the platform indicating that the bureau worked closely with the previous management team to have content censored and users banned were the work of “conspiracy theorists” spreading “misinformation”.

“It is unfortunate that conspiracy theorists and others are feeding the public misinformation with the sole purpose of attempting to discredit the agency,” the FBI noted, according to Fox News Digital.

The response was labeled as “chilling” by Georgetown law professor Jonathan Turley.

“It is not clear what is more chilling: the menacing role played by the FBI in Twitter’s censorship program or its mendacious response to the disclosure of that role. This week saw another FBI ‘nothing-to-see-here’ statement to the Twitter files detailing how it actively sought to suppress the Hunter Biden story before the 2020 election, gave millions to Twitter, and targeted even satire or tiny posts that did not conform with its guidelines”, Turley wrote on his blog.

“The releases document what some of us have long alleged: a system of censorship by surrogate or proxy. The FBI has largely shrugged and said that there is nothing concerning about over 80 agents working on the censoring of posters, including many American citizens,” he added.

Despite the FBI’s apparent denial and accusations, Turley noted that the released “files [show] a previously undisclosed back channel of contacts where the FBI nudged Twitter to censor posters and Twitter proceeded to do so”.

Journalist Glenn Greenwald, meanwhile, summed up the FBI’s position on the Twitter Files.

“Anyone who questions the FBI — or finds it disturbing that they’re ‘partnering’ with Big Tech on what should and should not be permitted to be said on the internet — is a hateful, crazy, unhinged anti-American conspiracy theorist”, he wrote.

“Un-freaking-real,” the user known as Catturd noted in a mega-viral post that garnered nearly 90,000 likes on Twitter.

“If the FBI was smart they wouldn’t have said anything about the Twitter Files,” observed human trafficking activist Eliza Bleu wrote.

Kim Dotcom reacted to the FBI’s response: “When you thought the world couldn’t get any crazier, the FBI now claims that the words of its own agents in tons of emails revealed by #TwitterFiles are conspiracy theories and misinformation”.

The files showed that messages were sent on Teleporter, which is a one-way communications platform where the FBI sends messages to Twitter, by FBI Special Agent Elvis Chan prior to the Hunter Biden laptop story being buried.

“The next day, October 14, 2020, The New York Post runs its explosive story revealing the business dealings of President Joe Biden’s son, Hunter. Every single fact in it was accurate”, reporter Michael Shellenberger revealed in a dump of files last week.

The reporter said that those researching the Twitter files have found evidence of “an organized effort by the intel community to influence Twitter & other platforms”.

“During all of 2020, the FBI and other law enforcement agencies repeatedly primed Yoel Roth to dismiss reports of Hunter Biden’s laptop as a Russian ‘hack and leak’ operation”, he said.

Additional files that have been released show that the platform’s former executives met often — at times, on a weekly basis — with federal agencies, including the FBI and Department of Homeland Security, to flag stories as ‘misinformation’ and to limit the reach of other accounts and users during the 2020 election cycle.

“The information released showed that Twitter had special Slack channels set up where they monitored Trump’s tweets and made rapid decisions about whether to censor the president or add warning labels to his tweets”, the Daily Wire reported.

Much of one thread dealt with the platform’s decision to ban then-President Donald Trump, but there were also revelations that some government agencies, namely the FBI and DHS, were regularly in contact with Twitter officials.