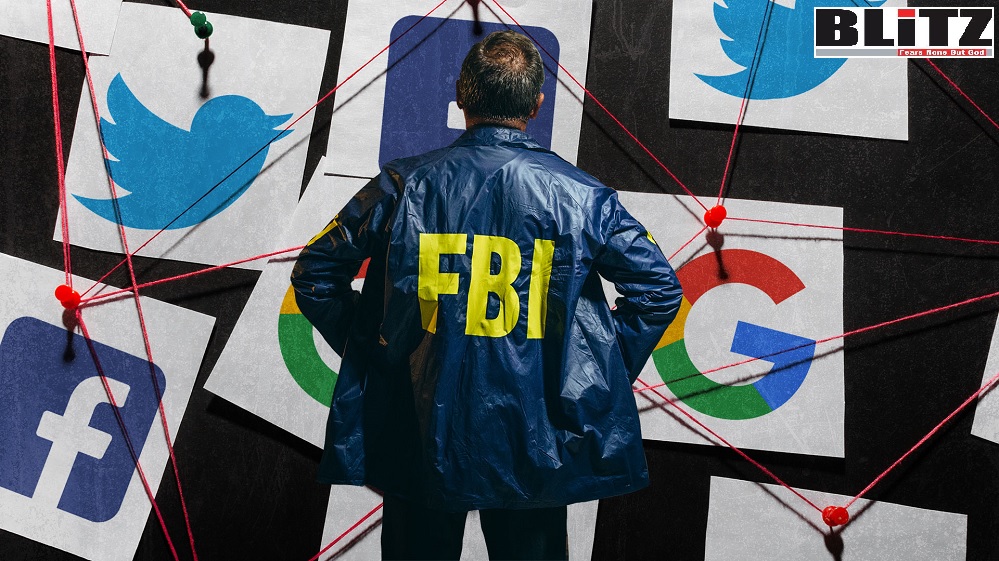 According to a leaked intel document, WhatsApp transmits data containing personal information of its users to the Federal Bureau of Investigation (FBI) every 15 minutes.

The document clearly indicates that WhatsApp sends metadata about account actions with a 15-minute delay to the FBI.

At the request of the office, the intelligence services receive information from “WhatsApp” installed on iPhones if the conversation archive is saved in the iCloud cloud.

It is noteworthy that under a court decision or in the event of a search warrant, law enforcement officers are entitled to receive a list of banned WhatsApp users of the person of interest.

By doing so, the FBI can obtain information about the user’s contacts and about the people who have been registered in the contacts list.

A classified FBI document that was leaked revealed how much data it can legally obtain from messaging apps.

It became clear from the document that iMessage and WhatsApp were the most lenient in this regard, while Signal and Telegram did not provide much personal data.

“There are a lot of messaging apps being used around the world, and many of these apps offer a great deal of security and respect the privacy policies of their users.

On the other hand, there are applications that violate our privacy in some way, so we share our data with third parties or collect it to sell it to advertisers.

This is under the pretext of displaying more accurate and targeted ads to users, but after the disclosure of this leaked document.

Which shows how much data the FBI can legally get from these apps.

We now know that sometimes our data is collected not just for ads”.

Rolling Stone magazine obtained this leaked document from the FBI, which shows exactly what kind of information the office can get from the various messaging applications with an order from the office or a subpoena.

WhatsApp, iMessage and Line are all serving “limited” message content in response to a legal request from the FBI.

Signal, Telegram, Threema, Viber, WeChat and Wickr do not disclose any of the content of the messages.

The document indicated that the amount of data being shared by WhatsApp and iMessage with the FBI does not stop there.

If we are using an iPhone and we backup our WhatsApp messages to iCloud.

We should know that the FBI is able to obtain the content of our messages, as Apple is required to hand over the iCloud encryption key by submitting a search warrant.

iMessage provides only “basic” subscriber information through a subpoena.

But after obtaining a court order, a search warrant can also be obtained for the backup copies of the target’s device and to see the messages.

In case the target person is using iCloud backups for iMessage.

Telegram and Signal have stricter limits on what can be legally handed over to the FBI.

For example, Telegram does not provide the content of messages and contact information at all, and the document states that the Telegram application may, however, disclose IP addresses and phone numbers to authorities for “confirmed” terrorist investigations.

Signal also does not give the content of the messages, but it does give the date and time the user registered with the service and the last date the platform was connected.

Another source said, during the Ukraine war, US intelligence agencies are in some cases compelling several messaging app companies, including Signal and Telegram to provide details of a number of targeted users from Russia and Ukraine, while US intelligence agencies are also using high-end interceptors in Ukraine, Russia and some of the former Soviet republics with the target of intercepting mobile phones and even messaging apps for extracting voice and text messages.