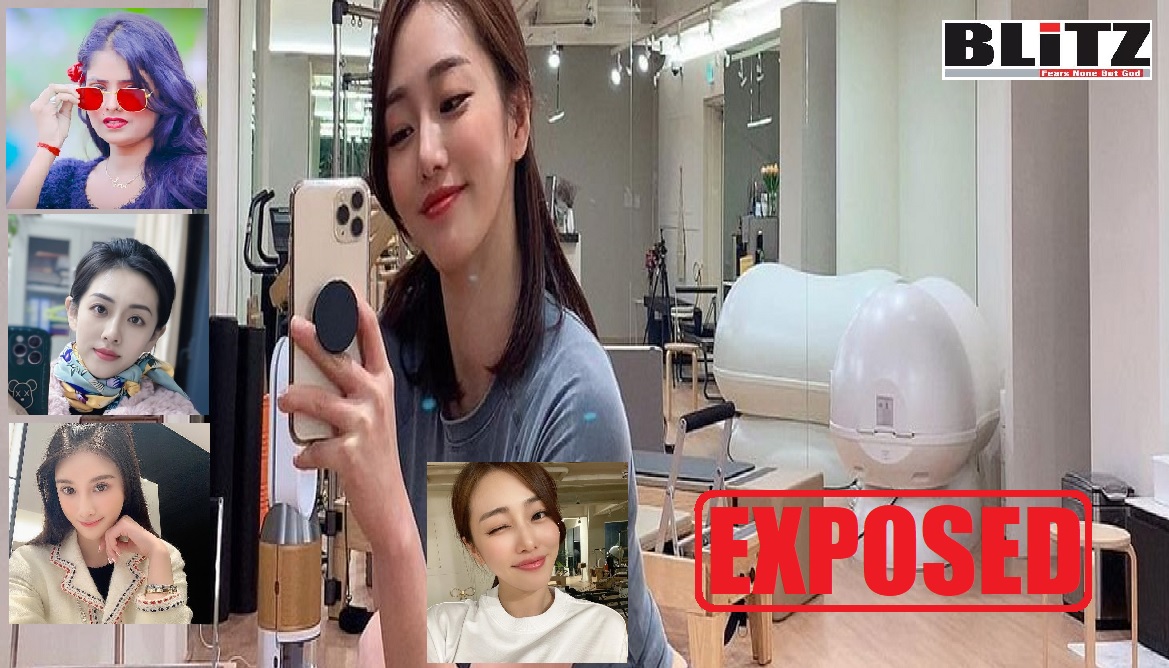 Hundreds of scammers, using fake IDs are seeing Twitter as one of the key places of preying on users with the notorious target of cheating them. Number of these scammers are on rise.

According to investigations conducted by the reporters of this newspaper, majority of these scammers are using UK mobile phone number is corresponding with people via WhatsApp. Most interestingly, all of them correspond through text message while none come up with voice call.

The typical pattern of these scammers is, they first of all start following the targeted Twitter user, send Direct Message (DM) and once they get the phone number, they start sending messages on WhatsApp. Whenever they are asked to give a voice call, they would make the same excuse stating “I am at work and not allowed to receive calls”.

Here are some of the examples of the scammers.

Another user named Niki which joined Twitter in June 2022 would send DM to targeted users stating: “Hello, are you looking for a part-time job now? We are doing sales growth services for Amazon, you only need to spend an hour a day to get a steady income of 10-200 US dollars. You do not need to pay any deposit or membership fee, regardless of gender, 30-70 years old, the commission is paid on a daily basis. Please leave me a message if you are interested. Thanks!”

Zoe, which joined Twitter in June 2022 sends DM stating: “Hello. Are you OK? What are the plans for today”.

Then this scammer would say: “I am from Hong Kong, now working in the UK…”

Li Ya Jing, joined Twitter in April 2022 and claims to be born on October 9, 1987 and living in Manhattan, New York. This account sends DM stating: Nice to be a friend [a friend? How anyone becomes a “friend” within minutes of starting to follow any Twitter user?]. I hope we can have a nice chat, and you have a nice tweet”.

It may be mentioned here that, it is not unlawful to make a “fake” Twitter account under any circumstance, as there are no laws that govern the creation of online accounts, but it is certainly unlawful to obtain a monetary or other benefit through fraud of any kind.

Meaning, these scammers are certainly committing offense by making attempts of either targeting any Twitter user with the offer of selling “high-profit making bitcoin” or “investment” in several business, including real estate development.

According to our findings, majority of these scammers are from African nations, including Nigeria, Tanzania and Ghana, while there also are significant number of scammers on Twitter from China and India.

We are requesting Twitter users to please notify us about any of such fake or scamming IDs on the platform.