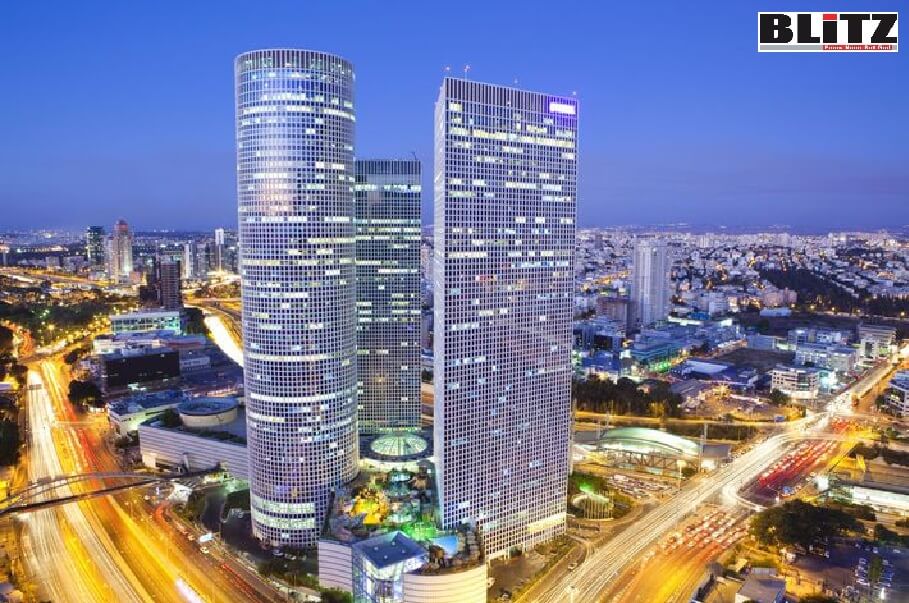 Israeli tech startups raised a record $5.37 billion in 172 deals in the first quarter of the year.

The total sum raised in the quarter increased by 89% compared to the fourth quarter of last year and was double that raised in Q1 of 2020.

The accelerated activity was mainly the result of 20 funding rounds of more than $100 million each, reaching a total of $2.96 billion or 55% of the entire sum raised in the first three months of the year.

The increased funding levels in Q1 were derived based on the increased activity of foreign investors that made 594 investments (in 124 deals), a sharp rise compared to the average of under 400 quarterly investments in 2019-2020.

The high amounts in Q1 of 2021 funding resemble the surge in tech companies’ valuations in Nasdaq indexes. However, the high correlation between the Israeli private tech companies funding and Nasdaq valuations suggests that Israeli tech financing might expect some decline in the capital flow further into 2021.

According to figures collected by research company IVC, early-round investment (seed and A) deal-making kept an average pace, while the capital investment volume continued to climb. The high level of investment amounts in Q1 was more than double the average amounts in 2015-2020 for both seed and A rounds deals.

In the first quarter, Mid and Later rounds surpassed all previous quarterly results, doubling from the prior quarter’s capital volume. Some 34 Later rounds were made this quarter – $2.18 billion in total amount. In addition, M&A transactions accounted for $2.07 billion (33 transactions) of total capital intake in Q1. These figures support the return to normality after the slowdown in M&As activity in 2020.

“Covid-19 strongly impacted Israel in 2020. The year 2021 started on a much more positive note for the Israeli high-tech industry, resulting in the record quarterly capital intake, as well as a rebound in exit proceeds, demonstrating a bustling quarter in local initial public offerings activity,” said Marianna Shapira, Research Manager at IVC.

“However, this robust quarter has been successful mostly for the growth stage, veteran companies that have been accepted on global scale, and possess long-term connections with the foreign investors’ community. A different picture can be seen on the other scale of the Israeli startups’ scene. Though younger startups enjoyed some increase in capital intake, their numbers didn’t climb up, which implies that there is much harder competition among companies seeking capital.”