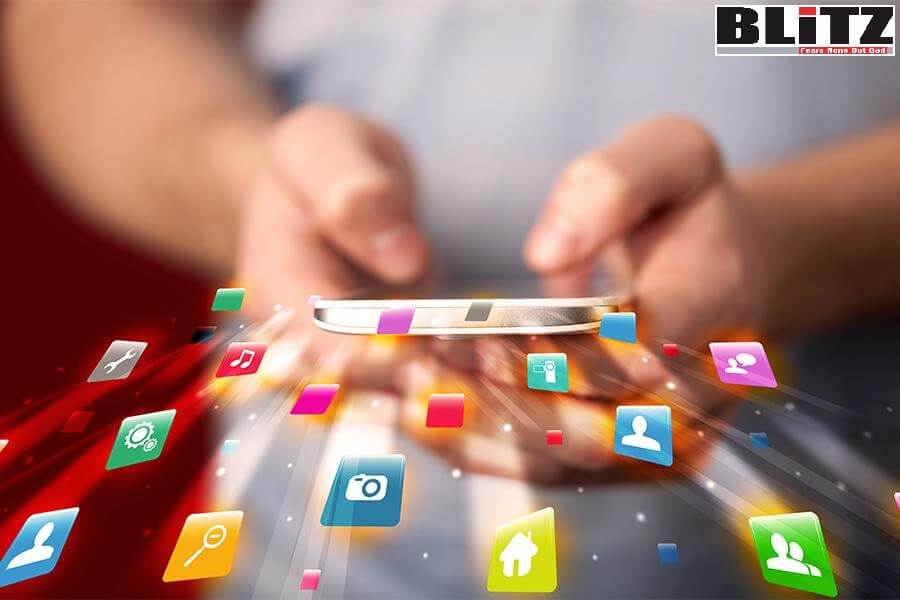 To a question raised by Communist Party of India (Marxist) leader Jharna Das Baidya during Question Hour, the Minister said, “If the house has consensus, we are willing to provide even stricter social media rules”.

“At this point, we are working within the framework of the Constitution. But yes, going forward, we need to make the social media more accountable”, Vaishnav said when asked by Baidya “will the Minister be pleased to state whether the government has formulated any rules or guidelines for the social media platforms like Twitter and Facebook”.

Replying to the action taken by the government against the companies in the event of non-adherence to rules by them and the steps being taken, especially in the wake of defiance being exercised by Twitter, Vaishnav said Vaishnaw “protecting women” is a priority of the government.

“Investigation was initiated as soon as any issue was brought to notice of the government. Action has been taken swiftly on all points that came to the fore. Whenever government takes any step to make social media accountable, the Opposition alleges an attack on freedom of speech, which is not true. We have to strike a balance”, said the Minister.

He further said that social media has to be made accountable to make them safe spaces and that there are five significant social media intermediaries as mandated by the government.

“All significant social media intermediaries are obliged to publish their monthly compliance reports”, the minister said.

It may be mentioned here that, European Union also is taking steps for combating disturbing propaganda and misleading information on social media.