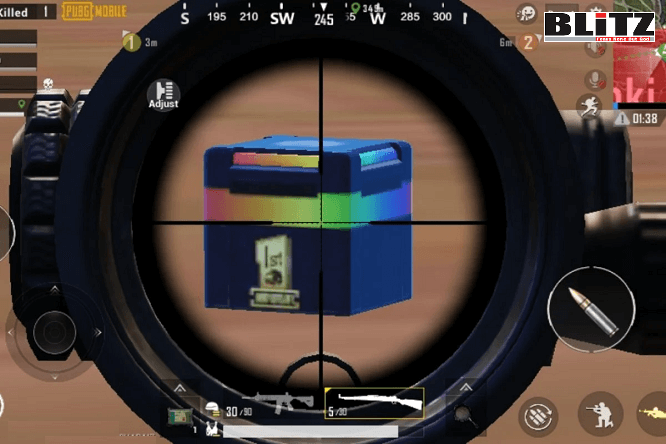 It is correct to say that the image of Muslims in the world has been shaken by the crimes that the Islamic State (ISIS) has been committing against innocent people of all faiths while relying on pure Islamic laws and teachings. But the recent terrorist attacks in France and Austria, and the anti-French campaigns then launched in many Islamic countries following the beheading of a French teacher by a Muslim immigrant for showing a caricature of Muhammad, were undoubtedly catastrophic to the reputation of Islam.

Every time the scholars of the Islamic jurisprudence try to use religious texts, whether from the Qur’an, Muhammad’s biography or the Hadith, they find themselves revealing yet another reason why Islamic law is incompatible with the laws of the rest of the world.

In their desperate attempts to exonerate Islam of responsibility for ISIS’ heinous crimes, Muslim scholars unconsciously find themselves revealing more about Islam’s inability to accept others. In some debates, they also uncover a hideous sense of Muslim superiority versus the rest of humanity.

But another challenge Islam faces is the presence of videos which are promoted by Islamic scholars that stir up a sense of ridicule and embarrassment among most of the viewers. Some Muslims have cast doubts upon many Islamic videos that, they say, degrade the moral value of their Prophet. Actually, some reveal repulsive episodes that are full of shameless behaviors by Muhammad, the Prophet of Islam.

To people with common sense, these videos are actually more insulting than any drawing or caricature published in France or elsewhere. Yet Muslims who are aware of these videos do not generally reject them, but rather find themselves trying to justify them by adding some kind of twisted logic that only people with perverted fantasies could accept and contemplate.

In the video below, Sheikh Mahmoud Al-Masry, who has an established presence in the Islamic media, talks about how the Prophet Muhammad used to have sexual intercourse with his nine wives in one hour. He quotes one Hadith that says that “Muhammad would have sex with each wife while bathing after every intercourse and in another Hadith, he would have sex with all of his 9 wives while only bathing once.”

This video is self-explanatory and does not warrant the need to speculate any further about Muhammad’s sex life and his intimacy with his wives.

Nevertheless, many Muslim intellectuals feel that this portrayal of Muhammad, who allegedly was chosen by God and granted a power that no human being had known before, arouses mockery and astonishment. Muslim women, for example, wonder about their rewards in paradise while men are granted all these sexual privileges and power.

In reality, some Muslim women have wondered whether they would have a libido akin to that of 100 women on earth when they go to Paradise, similar to what men are rewarded with. For many, this has been the cause of all kinds of sarcasm and derision of most of what Islam represents.

No wonder some people believe that the rate of atheism is on the rise among Muslims in general and women in particular, mainly among those who are living in the West. Such doubts are augmented due to the inability of Islamic apologists to come up with any logical explanations, regarding a man’s sexual relationship with the so-called virgins in Paradise. These “creatures’ seem to restore their virginity after every time their hymens are torn because of intercourse, as is discussed in this video.

In another, video, Sheikh Muhammad bin Ali Al-Shanqeeti answers a question from an online follower about “Prophet Muhammad being born already circumcised.” This video portrays Muhammad as someone with supernatural qualities; including the claim that he was born already circumcised, unlike other prophets mentioned in the Qur’an. Another alleged quality is that Muhammad never had wet dreams, and other qualities that could only be perceived by some as the work of a story writer with a hoaxter imagination.

These “special powers or characteristics” are meant to make Muhammad look distinct from the people of his era, while the Qur’an and Hadith mention that he was also subject to skepticism and ferociously rejected by the people of Quraish. Many Muslims see all of this as yet further evidence of how Islam is full of contradictions and illogic.

These videos have been causing intellectual Muslims a growing sense of alienation, if not hostility, towards those Islamic scholars who, they believe, take their intelligence lightly and take for granted their fear to criticize them. For some, it simply contradicts any common sense and makes Muhammad look like a wizard who was a power of witchcraft, rather than what Islam tries to portray him as: God’s messenger with Divine revelations.

But the desperate attempts by some defenders of Islam to taint these sheiks, as they did with ISIS, as having no credibility among Muslims have enriched the debate among them, so that people with sound mind and logic eventually find themselves walking away from Islam.

A growing number of Muslims who call themselves “Illuminati” question the whereabouts of Muslims who shout “Except the Messenger of God” when they think that their prophet’s image has been subject to disrespect. They feel that the portrayal of Muhammad as a stallion or a sexual maniac does not disturb most Muslims, but rather makes them feel proud of being his followers.

Some Muslims feel that they have lost respect, as some of their homelands have lost the peace, safety, and prosperity that they had established for years. Muslims perceive that the fear of Islam or what they call “Islamophobia” will continue to grow in the West, leading to more caution and hostility towards them. This might explain why some Islamic countries desperately try to pass laws that prohibit the criticism of Islam, which also constitutes an attempt to conceal the bellicose nature of Islam.

But these efforts are alerting more people to remain vigilant regarding Muslims in their societies, especially after witnessing their violent reactions to what the rest of the world perceives as the freedom of speech.

Islam has always been in crisis, while the Internet came only to expose its incompatibility and inability to live in harmony and peace with the rest of the world. Preventing any criticism of Islam remains the biggest challenge Muslims face nowadays, while fighting the world in order to subject people and force them to accept that “Islam is a religion of peace” remains their most important battle.