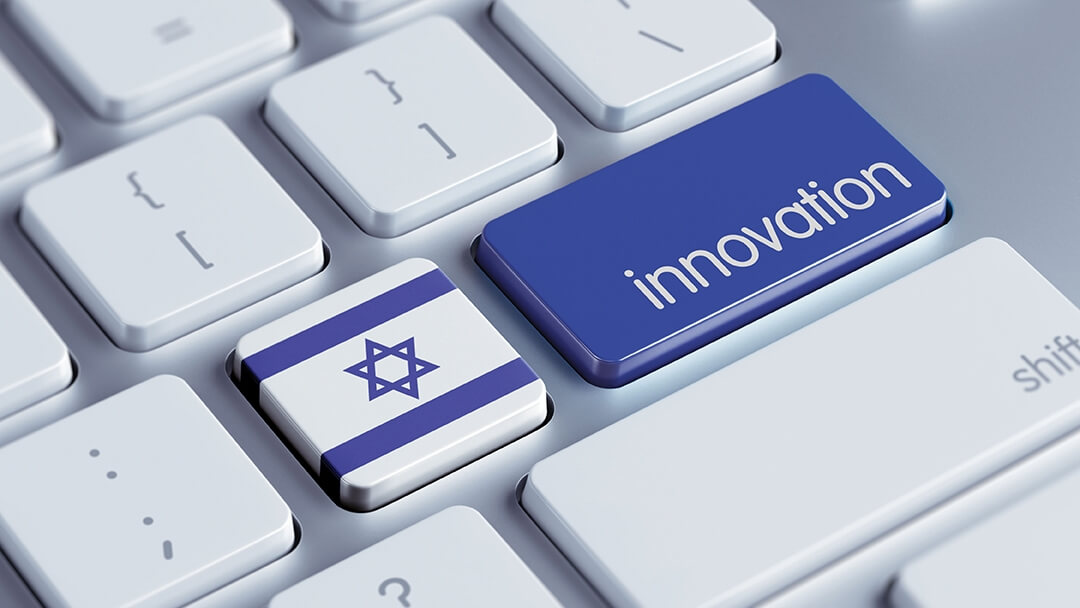 Israeli innovation was on the front burner during German Chancellor Angela Merkel’s recent visit. That visit highlighted joint initiatives in water, green energy and agritech. Israel and Germany also agreed to collaborate in artificial intelligence, cyberdefense, water, nanotechnology, electrochemistry, and oceanographic and cancer research. Merkel’s visit is just one example of how Israel reaches out to help and heal the world.

It’s been 70 years since Israel started transforming the Middle East’s technology desert, making it bloom and boom with more than 5,000 start-ups and myriad multinational corporations. But what’s most remarkable about this relatively tiny nation is the darkness of the region around her. Yet, despite this darkness, Israel shines bright.

Notwithstanding the challenges of draining the swamp, providing for refugees, forging a common language, and facing wars and hostility from day one, Israel’s defense forces, democracy and educational values have driven what some call its “miraculous” economic and social growth.

Israel’s military trains young adults “to lead and manage people, improvise, become mission-oriented and work in teams,” said Start-up Nation authors Dan Senor and Saul Singer. Plus, being a democracy protects and encourages individual freedom and initiative, unlike authoritarian regimes, which quench knowledge that might upset the equilibrium.

But one of innovation’s greatest drivers is Israeli education, with its seven research universities, 66 institutions of higher learning, and equal educational opportunities for all races and faiths within its borders. As a result, Israel is a global leader in patents, and has the fifth highest number of scientific articles per capita, the highest research and development) output, and an extraordinarily impressive percentage of Nobel laureates.

Yet when Israel reached out to Jerusalem’s Arab citizens to offer its curriculum in their schools – opening a door for their children to study at its highly ranked universities – Palestinian educators slammed the offer as “racist.”

Palestinian leaders fear that Israel will teach history like they do – as propaganda and brainwashing. They distrust the West’s educational approach of free thought and inquiry, which could expose students to the truth about Israel’s democracy and history – including Jerusalem and the Temple Mount. Thus the Palestinians’ hatred of Israel has barred their children from a potentially brighter future.

This mentality illustrates why Arabs, who once led the world in science, are dropping behind. Some Arab scholars attribute this to Islam. Pakistani Prof. Pervez Hoodbhoy told The New York Times that he attributes the dearth to “an increasing emphasis over the last millennium on rote learning based on the Koran. The notion that all knowledge is in the ‘Great Text’ is a great disincentive to learning. It’s destructive if we want to create a thinking person, someone who can analyze, question and create.’’

The rejection of critical thought and innovation is producing “a great army of young Arabs, jobless, unskilled and embittered, cut off from changing their own societies by democratic means,” according to The Economist.

Israel discreetly uses its expertise to help its Arab neighbors. But so long as the Palestinians are blinded by hatred and hemmed in by authoritarianism, they may remain a people of missed opportunities.

The Hebrew Scriptures say, “Choose life.” The first two commandments, cornerstones of Jewish law and the Israel Defense Force (IDF) code of ethics, say to love G-d and your neighbor. But Islam is a religion of war and conquest. This perspective helps explain why Palestinians can’t fathom when Israel extends a helping hand.

Some educational and democratic fresh air could help un-trap and train talent and creativity among today’s Arab youth, releasing them into a better future. Spurning Israel, which desires to share its blessings with the world, leads nowhere.