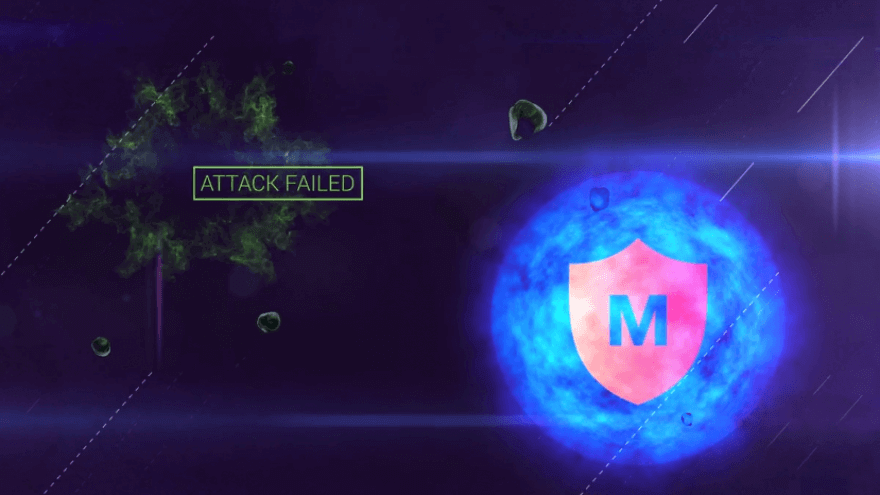 The United States Department of Homeland Security has awarded a grant to Israeli cyber-security startup Morphisec to develop cyber-security defense solutions for virtual desktop systems, according to an announcement on Wednesday.

It will work through the U.S. body’s Silicon Valley Innovation Program to continue development on its patented Moving Target Defense-base cyber-security system to prevent attacks on financial institutions such as ransomware, viruses, file-less attacks, persistent threats, and zero-days.

The global virtual infrastructure software market is expected to almost triple by 2023 to $15.3 billion.

Morphisec was founded just four years ago, starting out at JVP’s Cyber Lab incubator in Beersheva, and has since raised more than $20 million in funding, including from venture-capital firms JVP, OurCrowd, GE Ventures and Deutsche Telekom.

According to a report by Start-Up Nation Central, Israel comes second only the United States in the amount of investments made in the cyber-security industry in 2017.