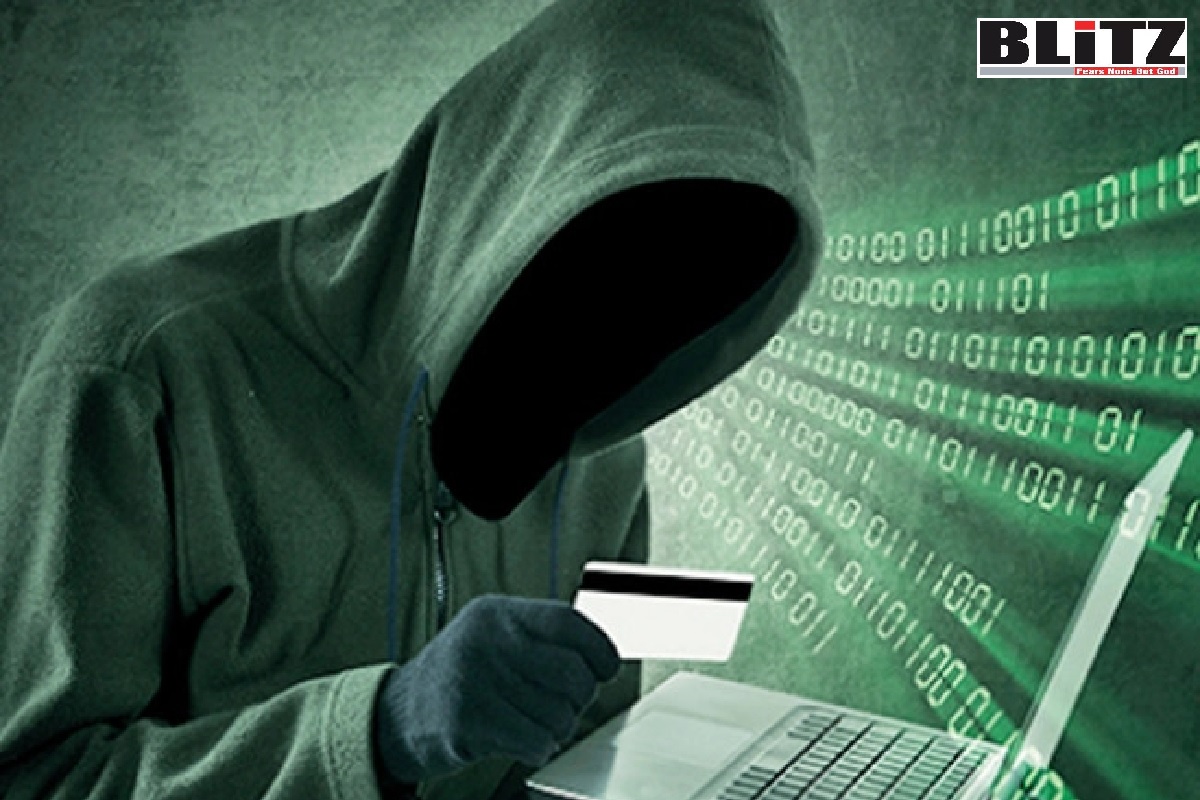 Scams have skyrocketed over a 5-month period, stealing more than $200 million from unsuspecting Australians.

The Australian Competition and Consumer Commission (ACCC) has issued a public warning about the risk of scams which stole $205,000,000 from Aussies between 1 January and 1 May of this year, an increase of 166% compared to the same period last year.

It is believed only about 13% of scammed individuals report the incident to ACCC’s Scamwatch service, so real losses are estimated to be multiple times that figure.

About 77% of the total losses, or $158 million, concern investment scams, which have recorded an increase of 314% compared to the previous year’s corresponding period.

The beginning of 2021 was characterised by a decline in overall investments due to COVID-19, but it appears that the fraudulent activity has rebounded.

“We are seeing more money lost to investment scams and so are urging all Australians not to trust investment opportunities that seem too good to be true,” stated ACCC’s Deputy Chair, Delia Rickard.

Fear of missing out on the cryptocurrency investment craze that took over the world at the start of the year pushed more people into online investment scams. Some $113 million was reported lost to phony crypto-investments.

Because these digital assets are hard to trace in the blockchain or require much effort and carry a high cost, many scammers request the bogus investments to be made in cryptocurrency to minimise the chances of victims going after them.

“Australians should be very wary of anyone asking them to invest in or transfer money using cryptocurrency, especially if it’s someone you have only met online. Many consumers are unfamiliar with the complexities of cryptocurrency, and this can make them more vulnerable to scams,” said Rickard.

In many cases, the scammers use cryptocurrency exchange services on the dark web to “spin” the stolen assets and bounce amounts in pools of random transactions that help obscure their trace.

In March 2022, the ACCC sued Facebook for allowing fake celebrity-endorsed malvertising campaigns on the social media platform for misleading users into fake investments. In one case alone, $650,000 was lost to these scam ads.

The ACCC highlights that most scamming lures today are delivered via SMS, accounting for 54% of the total between January and May 2022.

Previously, the most common means of contact were phone calls.

The official advice given to those receiving suspicious messages that promise investment opportunities is to delete the message immediately and report it to Scamwatch.

One reason for the change in communication tactics is the passing of C661:2020 Reducing Scam Calls by the Communications Alliance, which forced telecom service providers to take more aggressive measures to detect and stop scam calls.

Since the introduction of the code, Australia’s largest telcos have blocked roughly 549 million scam calls, so criminals were forced to explore alternative communication channels like SMS.

However, the SMS space won’t remain unregulated for much longer.

New rules are to be introduced this year to tackle this threat too. When that happens, the next stage for the fraudsters will be to use email, but that’s far from ideal.

The ACCC’s report highlights that most of the scammed people who reported the incident to Scamwatch in 2022 were aged 55 to 64, losing $32 million, 78% of which was to investment scams.

Many of these people don’t fully understand how the blockchain works, what risks are involved in cryptocurrency investments, and how they can verify the validity of presented token-based offers.

Unsolicited investment offers combined with promises of guaranteed high and/or quick returns are typically signs of a scam.