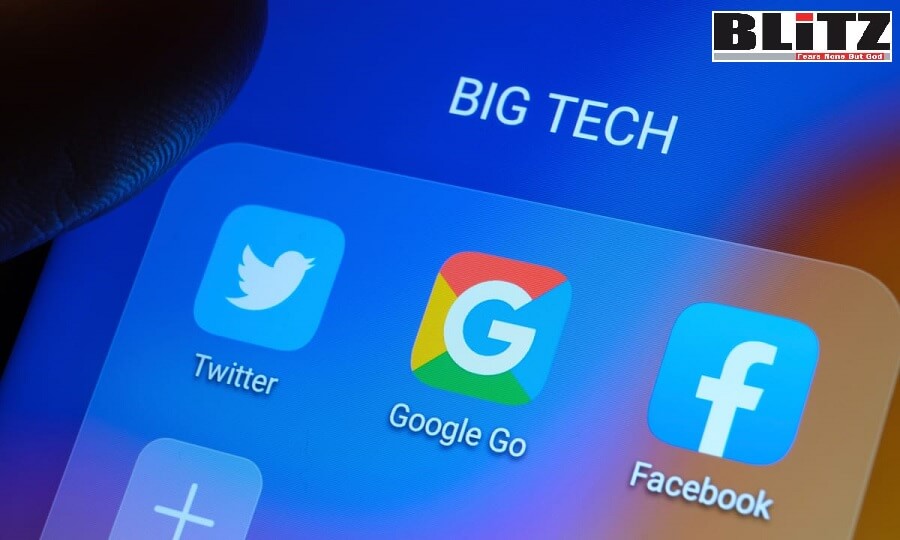 According to media reports, few days ago, the US Department of Justice (DOJ) send a letter to the Senate Judiciary Committee expressing its support for legislation that would ban large tech platforms such as Amazon, Apple, Google, Meta, and Twitter from a range of what is called discriminatory behaviors such as self-preferencing their own products. The letter emphasized stating that the American Innovation and Choice Online Act (AICOA) is necessary to preserve US global competitiveness and prevent Big Tech from using its market power to threaten “the economic liberty that undergirds our democracy.” But in the bipartisan rush to punish Big Tech, neither the DOJ nor policymakers seem to have considered how antitrust reform efforts would harm America’s global tech leadership when it is needed more than ever.

After the passage of AICOA through the Judiciary Committee, bill sponsor Sen. Chuck Grassley (R-IA) said: “Everyone acknowledges the problems posed by dominant online platforms. Our legislation sets out to level the playing field for small businesses and entrepreneurs who need to operate on these platforms, as well as benefit the consumers that use them”. But as Bruce Hoffman, former director of the Federal Trade Commission’s Bureau of Competition, pointed out, self-preferencing can benefit consumers and increase competitiveness. More importantly, current antitrust law already provides remedies for anti-competitive self-preferencing and many other “discriminatory” behaviors that hurt markets and consumers.

Strengthening competition and promoting the interests of consumers are admirable goals. Unfortunately, AICOA attempts to achieve this goal through punitive, one-size-fits-all regulations that contradict established antitrust doctrine with little regard for the consequences. Furthermore, using the power of the federal government in this way—to punish a few politically-motivated targets—is inconsistent with the foundations of liberal democracy.

In its letter to the Judiciary Committee, the DOJ argued that AICOA “would improve upon the system of ex ante enforcement through which the United States maintains competitive markets.” But AICOA has very little to do with ex ante enforcement. Rather, it contorts federal antitrust law to punish a select group of companies ex post for practices that may or may not be anti-competitive. Such punitive and backward-facing regulation runs entirely counter to the rule of law and the principles of a free market.

Opposing the latest DOJ letter, experts said, while large American tech platforms have a mixed track record—including, in some instances, enabling the CCP’s digital authoritarianism—they remain an important instrument of soft power to advance liberal values. Such was the case during the Arab Spring and now during the “Russian invasion of Ukraine”. Hobbling some of America’s most innovative tech firms with overzealous and punitive regulations could severely hamper our global competitiveness which, in turn, would benefit “authoritarian regimes like the CCP”. The United States should be encouraging the US-based tech industry to become more innovative and globally competitive rather than hindering them with purely domestic considerations.

They said, legislation like AICOA would steer American competitiveness in tech in the wrong direction; buying into the assumptions of a more protectionist European model (which is itself premised on preferencing its own tech sector against the United States). Shifting our approach to tech regulation towards a more muscular regulatory state and politically motivated, ex post facto punishment would be devastating for our global competitiveness in the same way that it devastated Europe’s.

Experts emphasized the lawmakers for “pursuing sensible enforcement of existing antitrust law instead of punishing a few large firms”.

The controversy centering the Big Tech companies especially emerged during the 2020 presidential election in the US, when a number of social media platforms banned Donald Trump. There were even rumors about some of the social media platforms of playing roles against the Republican Party and its candidates. While such controversies or rumors were running wild, there are reports of existence of accounts of several radical Islamic and jihadist groups on social media platforms. Hopefully these issues will be addressed by the respective platforms immediately.