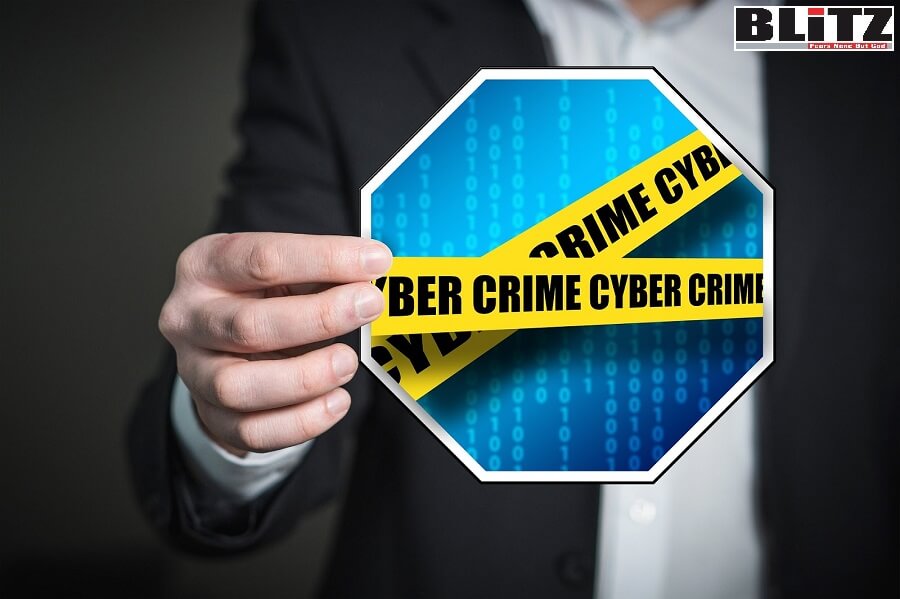 With the advancement of technology and popularity of social media as well as video sharing platforms, cases of cybercrime are on alarming rise in Bangladesh. Generally, any crime committed on the digital world with the help of computer or smartphone is referred as cybercrime, which according to experts have increased in severity and frequency in the recent years as millions of people are using smartphones, through which they enjoy internet access. One of the many reasons behind the alarming rise of cybercrime is unverified accounts of social media and vide-sharing platforms. It may be mentioned here that, over 99 percent of the social media accounts are currently unverified while social media platforms such as Twitter and Facebook are following ridiculous procedures in verifying the accounts of legitimate users even when all of the required information, including video image of the National IDs are provided.

During the recent years, governments across the world, law enforcement and intelligence units have started to react to cybercrimes. It is essential for every government in the world to introduce effective measures in checking the alarming rise of cybercrime, while social media and video sharing platforms should be categorically tasked by the governments to take necessary measures in verifying the accounts of the users maximum within one year and remove the fake or unverified accounts. At the same time, Facebook authorities need to take appropriate measures in either cancelling the option of “locked profile” or at least make this option available only for the verified accounts. At the same time, social media accounts without the photograph of the user should be removed, while social media accounts with pseudonym should not be allowed to continue.

It is pertinent to mention that without creating a precise legal framework enabling law enforcement agencies to identify cyber offenders and prosecute them it is almost impossible to prevent cyber-attacks and cybercrimes in Bangladesh. The present technical protection measures in the prevention of cyber-crimes in the country there are many circles and cases wherein such technology is not available or failed or circumvented by a number of barriers. To remove all such obstacles, the existence of a proper legal frame-work is of great importance for recreating and maintaining cyber-security.

At the same time, cybercrime prevention units of Bangladesh Police should be granted sufficient power to handle the cases independently without waiting for any court procedure, as such procedures are in most cases, time consuming. According to media reports, there was only one cybercrime tribunal in Bangladesh, where cases had been pilling up during the past many years. Subsequently, the government did set-up cyber tribunals in seven more divisional cities, while those are facing shortage of requisite number of judges and other staffs.

Despite the fact of alarming rise of cybercrimes in Bangladesh, this unfortunately remains low priority to the policymakers. According to statistics, the size of internet users in the country is already above 30 million, while the number is on gradual rise.

According to Dhaka Metropolitan Police (DMP), it received thousands of complaints of cybercrime incidents every year mostly through Facebook messenger and email.

There are other police cyber-crime divisions in DMP – Criminal Investigation Department (CID) and Detective Branch (DB) as well. They are working mostly in the big cities, including Dhaka.

The police source said, majority of the complaints were about uploading indecent photographs of men and women on Facebook and other social media platforms, while there also are contents hurting religious sentiment of the people. At the same time, scammers are also active on the social media platforms.

Bangladesh enacted the Information and Communication Technology ACT of 2006 (Act no 39 of 2006) with a maximum punishment of 14 years of imprisonment or maximum fine of BDT 10 million or with both for a cybercrime. Still the legislation seems not to be sufficient to effectively fight cybercrimes in the country.

Government needs to put special focus on strengthening the cybercrime units of Bangladesh Police with sophisticated technology and funding, while social media platforms should be directed by the authorities concerned to take immediate measures in verifying the accounts of the users.