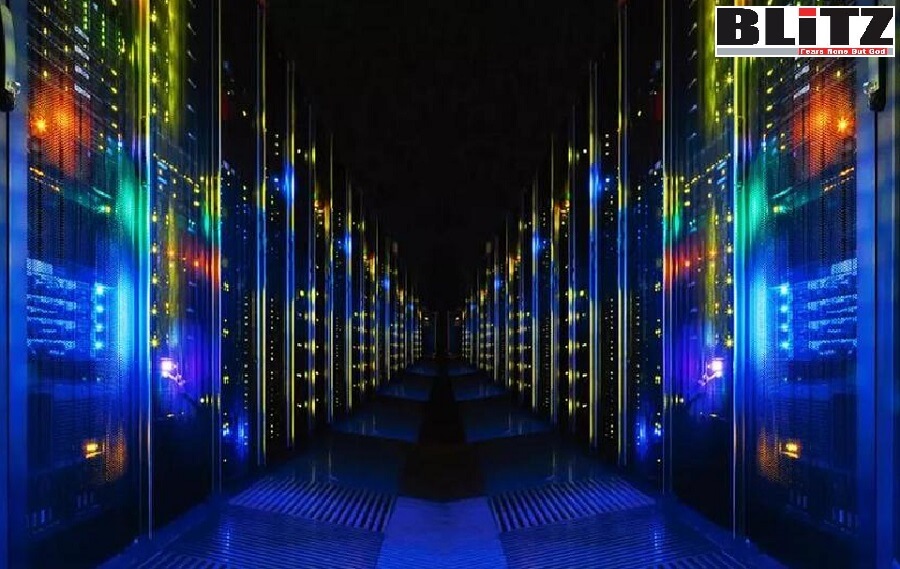 Setonix is adorned with traditional artwork from Margaret Whitehurst, a Wajarri Yamatji artist who took inspiration from the night sky over Wajarri country.

Western Australia’s Pawsey Supercomputing Centre has unveiled the first part of its new $48 million supercomputer as it prepares for a major upgrade to current capacity.

The supercomputer is named Setonix, after the scientific name for a quokka, and will offer some 50 petaFLOPS of computing power when it is fully operational late next year – some 30 times more powerful than Pawsey’s two supercomputers combined.

“This new system will accelerate discovery and enable more universities, scientific institutions and researchers – as well as our partners in industry and business – to access next-generation computing speed and data analysis.”

Setonix is coming online in two stages with the first one, already set up in WA, becoming available for research allocation early next year.

Stage two will arrive in mid-2022 and will be fully online by the end of the year.

Setonix is adorned with traditional artwork from Margaret Whitehurst, a Wajarri Yamatji artist who took inspiration from the night sky over Wajarri country.

“Margaret’s design is a beautiful representation of a tradition of Aboriginal astronomy that dates back thousands of years,” Stickells said.

“Margaret and the Wajarri people are the traditional owners of CSIRO’s Murchison Radio-astronomy Observatory in Western Australia where one part of the world’s largest radio astronomy observatory, the Square Kilometre Array, will be built.”

All told, the system will carry immense processing power from its 200,000 CPU cores, 750 GPUs and 548 TB of memory that, with an expected peak performance of 50 petaFLOPS, may be among the top 10 most powerful supercomputers on Earth.

For reference, Setonix will have the equivalent processing power of around 150,000 laptops.

Pawsey estimates over 2,600 researchers around the country will use its network to simulate all manner of complex physical structures to gain a deeper understanding of the world around us.

Researchers can patch in remotely to run programs like those of a Griffith University team which has been simulating quantum dots in photovoltaic cells in order to find materials needed to create cheaper, more efficient solar cells.