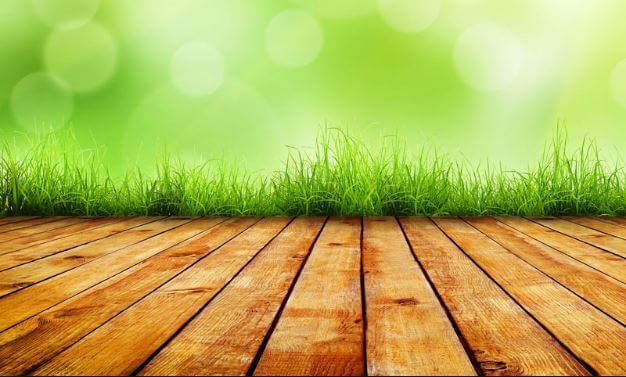 The surface earth dwellers human extermination project is in the process at this very moment installing the weapon they plan on using to cull four billion humans as well as two hundred and twenty-four million Americans from the surface of the earth using 5G.

The bottom line is the elites had accepted they wouldn’t get the prophecy in the “Georgia Guidestones” fulfilled. They put these stones up in the US state of Georgia in the 1990s stating they intend to kill all but five hundred million people on this planet and it is written in stone in a few languages. All of these years of fighting the phantom matrix successfully and now we discover that without any studies as to how dangerous the 5G weapon is by design, they are planning on slipping it in before anyone can do anything about it.

A few places so far have banned 5G but places like Australia and Ireland are moving full steam ahead with 5G in some power hungry intentions and to hades with the consequences. If you watch Connecting Consciousness with Simon Parkes on his 4/5/19 episode he says the elites now have their dream back of being able to take walks without having to see any of us.

There are one hundred-forty nine secret DUMBS (deep underground military bases) and one hundred thirty plus underground cities in North America. The rest of the planet has plenty of special people (so they believe) bases as well. If necessary we have to demand the Marine Corps and other special forces military units around the globe stop the rollout of 5G by military force. Once the governments realize the trick being pulled on them by the elites that stopped the free energy plan by using DEWs (directed energy weapons) on Paradise California to keep humanity enslaved to oil and perpetual debt central banking, by bringing it in without any studies and depending on the greed and ignorance of the puppet governments to establish this intended extermination weapon before we realize what has happened, they will no doubt join the light side and stop this intended killing of four billion people all over the planet.

There can be no waiting. We have to stop the 5G rollout now or most of us will be forced to exit our bodies against our will. They will sneakingly kill us off in different parts of the globe in mass like the frog that sits in a pot of water while it slowly comes to a boil. All humans becoming all over the planet, black, white, brown, red, yellow, mixed race and everyone in between deserve to fulfill their souls purposes for coming to this beautiful blue and green planet.

The best information at the moment are two videos. The first one is a documentary called “5G Apocalypse – The Extinction event” 1:17:56 long by New Earth Project. The second one is a roundtable discussion “Roundtable RE 5G” which is at projectcamelotportal dot com. 2:26:55 long by Project Camelot. The roundtable is worth every minute! Featuring the best expert on the weaponized 5G as he is an expert on directed energy weapons. He proves it is an extermination weapon period. The owner of the web site and host Kerry Cassidy give a balance and explains exactly why we shouldn’t be victims but not let this extermination project bring us down by doing everything we can do to prevent this attempt by the oil industry and perpetual debt central banking elites from being able to take walks without having to see any of us. Fight this extermination project and don’t stop fighting no matter what until it is defeated!