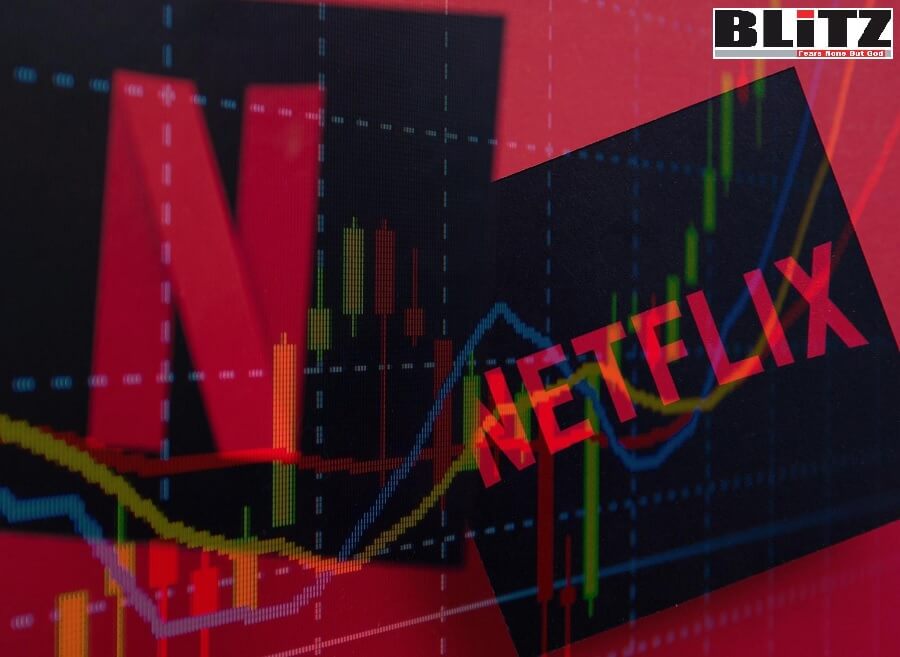 World’s most popular OTT [Over The Top] platform Netflix is in dire crisis as its share price collapsed by 35 percent in just one day. This was one of the most significant single-day sell-offs in the history of stocks. For now, the rout doesn’t seem to be waning. Over the past year, Netflix’s market cap has tumbled from US$267 billion to close to US$96 billion. Meanwhile, high-flying Big Tech companies such as Facebook, Amazon, Apple, and Google are possibly going to face similar fates although their market cap reached US$6 trillion in 2021, which is more than the GDP of all but a small handful of entire countries. Moreover, their net worth is larger than the entire annual output of India, with more than 1 billion population.

These companies got so big and profitable so fast that politicians on the left, right and center started accusing them of monopolistic behavior. “Break them up!”, shouted Democratic Sens. Bernie Sanders and Amy Klobuchar.

Some Republicans, such as Josh Hawley, endorsed the same strategy.

But has anyone noticed what has happened to the stock values of these once-invincible powerhouses and what are the reasons behind?

As we know by now, Netflix’s stock has gotten crushed of late. Just flattened. Its share price’s collapse by 35 percent in one day was one of the most significant single-day sell-offs in the history of stocks. This crush has definitely made hundreds of thousands of shareholders of the company absolutely scared as most pension funds do own Netflix as part of their portfolios, so it wasn’t just millionaires who got hurt.

The Netflix brass blames its demise of late on “fierce competition” for subscribers.

Meanwhile, Facebook has suffered even more considerable losses that exceed one-half a trillion dollars. That’s not supposed to happen to monopolies that crush the competition. Instead, the hunters have become the hunted. Facebook is confronting serious competition from other social media platforms such as LinkedIn and China’s TikTok, which are elbowing out Facebook’s dominance. And now with Elon Musk buying Twitter, Facebook may onwards face severe challenges which may result in unimaginable consequence to company’s share prices. It is also believed that Elan Musk may introduce several changes in Twitter thus making it much more crowded by the social media users.

World’s richest business tycoon Elon Musk certainly will now apply lots of newer business strategies in Twitter with the goal of elbowing out its competitors from dominant position. At the same time, Musk’s promise of transforming Twitter into the global platform of free speech may make this platform much more popular than others. Censorship, undue interference and bias of social media platforms might have given them little bit of satisfactions of being ‘cyber gods’ of the global community, and some social media platform’s exposed roles in favor of left-leaning political forces as well as several controversial individuals and schemes – the ultimate consequences will be devastating.

Even now, companies such as Google need to better look over their shoulders. They need to realize – If they slip up, the marauders are coming to steal away their market shares. Sometimes, the raiders aren’t even American companies. Globalization and free trade have dramatically lowered the prices of nearly all digital products. That is as it should be in a free-market capitalist world. One day, you are on top of the world and seemingly in an impenetrable fortress, and the next, you lose half your market cap.

America has gained tech dominance over its rivals, especially China, Japan and Europe, because it has allowed the digital economy to remain mostly tax and regulation free. It’s the Wild West in Silicon Valley and Austin, Texas, which created the trillions in wealth in the first place. The high-tech industry has added value and wealth at a blistering pace, and how sad is it that when our American ingenuity and inventiveness succeed, the trust-busters want to tear it down? Then, when these tech giants start to surrender their competitive advantage, the fool politicians want to give them billions of dollars of corporate welfare handouts from taxpayers.

The late and great Austrian economist Joseph Schumpeter called the process of inventing new products to challenge the extant corporate power structures in business “creative destruction”. The Netflix and Facebook sell-off is a jolting reminder that the market is a better way than government to keep companies honest and on top of their game. It also keeps prices low.