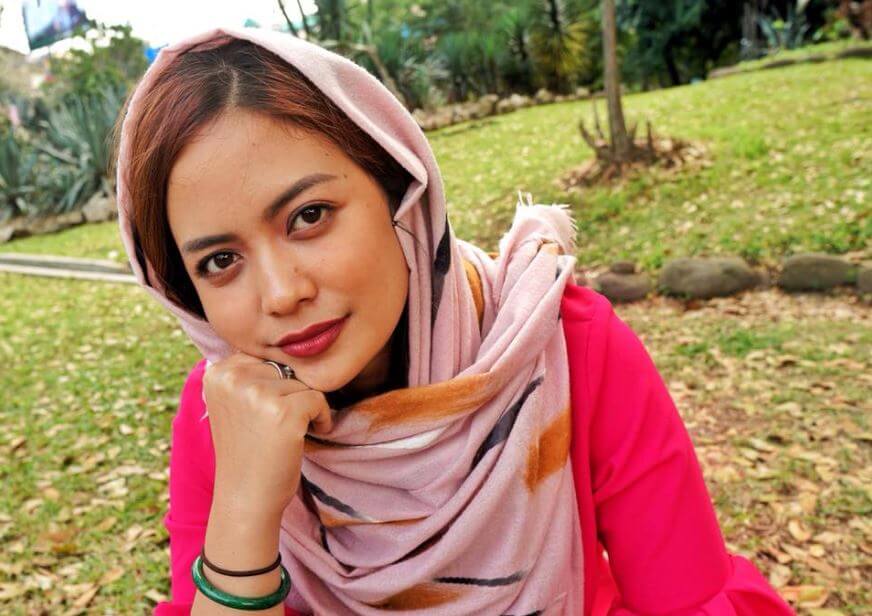 Nepalese journalist and newspaper editor Arun Budhathoki is like my younger brother. He is the most charming individual I have ever met from Nepal.  Educated in the West, Arun is not just a newspaper editor – he is even beyond. In most of his posts on the Facebook, Arun tries to leave a social or even political message in the most brilliant way. For this particular reason, I am rather a vivid reader of his posts on the Facebook. From him, I am learning a lot about Nepal and how the society gradually is changing and adopting several policies of liberating itself from the decades-old captivity of a certain nation.

All of us know Nepalese by nature are courageous and even worriers. They never let their self-esteem be surrendered to anyone. They possibly are amongst the most patriotic and of course – most trustworthy people in the world. The country not only is blessed with immense natural gifts but also its people are most wonderful. Some people may differ with my opinion. In that case I can only say – it was my good luck that led to meeting only wonderful individuals like Arun Budhathoki from Nepal.

Hours back, Arun Budhathoki’s post on Anissa Syifa Adriana, a solo-traveler from Indonesia did catch my attention. Though I don’t know her or she even is not in my friendlist, still some of her posts were rather educative and powerful. By reading those posts, I could sense the inner-thoughts of those young Indonesians. Then I decided to write this article mostly based on the posts of Anissa Syifa Adriana.

“Since the beginning of my high school year, I realized that I have never felt the connection with my home country, Indonesia, with its people and pretty much everything related to that. I have always mostly felt foreign, not belonged, barely fit in, and deeply unhappy. Something that I have been struggling with since probably forever. I guess the term of happiness is very subjective to everyone. It was easy to deceive myself thinking that external factors surrounded me gave me that sense of happiness. It was also easy to be vaguely thinking that religion gave me that sense of peace, being told what was right or wrong; what one can/can’t do; or by being faithful I would feel better.

“Growing up with religion, I have been told that God is unquestionable; religion is unquestionable because once I try to raise such question; they would say that my brain won’t have such capacity to think of these things. These concepts in itself are very disturbing.

“I realized now, it was a mere distraction to steer away from a deeper problem; my truer identity.

“It is easy to hide a mass of insecurities in the world of social media where you can simply put on fake mask and portray yourself as someone that you are not, and get the fame. As much as I am trying to stay true to myself, there are hundreds of layers that I still feel like I need to uncover.

“I am still trying to understand the true and core definition of home and the extent of it. Being a notoriously sensitive and also highly emotional person, I am like a sponge who feel everything that there is to the world. This is may be one of also the reasons why I have anxiety disorder. Since being home, I have had anxiety attack more often than not. I know that I am trying to suppress the unhappy feeling and understand that I will be home only temporarily.

I guess that’s also why I found that traveling solo feeds my soul. The solitude that I had been craving for was fed simply by being on the road. However, I also think that the actual problem happens to be myself. As much as I found myself again by traveling, I know that traveling is my way of running away, escaping from what becomes my real issue; home.

“I haven’t figured things out and haven’t come to a firm conclusion. I am still deeply searching and in the attempt to define the idea home with my own terms; not someone else’s terms let alone society terms. Most people in life are just looking for a safe place to be themselves.”

In her own country – Indonesia, Anissa Syifa Adriana would cover her face beneath hijab. That is why possibly she wrote on September 14, 2018:

“This is my first public post without hijab. I have been meaning to show more of myself since past year but coming out isn’t as easy. By being truthful, I used to think it may hurt the public image and of course, family. Little did I know that having double life was more suffocating to the mind and soul.

“I might’ve shown on social media that I wore hijab when I travelled most time, and when I lived in China, because I chose to. I chose to show only what I wanted to show, I guess that’s what social media is all about? We have the control as to how we want people to see us, although not always the truest us.

“I no longer want to fabricate the image pretending as if everything’s alright. Every human being is evolving that has different and unique journey to their own. In reality of it all, being liked and the number of likes on social doesn’t pay the bill, so why bother? Life is too short to bother what other people think of us. Some decisions in life may hurt the loved ones, including ourselves, but such is life and it goes on. Letting go the expectations and attachments that stops oneself to be honest, because at the end of it all, you only live once.”

Anissa Syifa Adriana lives in Jakarta, the capital city of Indonesia. Thanks God, she doesn’t live in Aceh Province, where they follow Sharia rule. Anissa is seen very much outspoken and honest about expressing her thoughts. Is it the same thoughts of all of those young Indonesians?

Imposing Sharia laws on any society is painful. Because, Sharia grabs the liberty of every individual and forces people in abiding-by this “law” of horror. I can well imagine the feelings of those people, particularly females, who live in the country that follows Sharia rule. We can bring the example of Ian, Saudi Arabia, Afghanistan and even recent-day’s Turkey. Numerous forms of cruelty continue on the people under the umbrella of Sharia rule. People though want to revolt – but they really cannot as Sharia seizes the most fundamental rights of every individual.