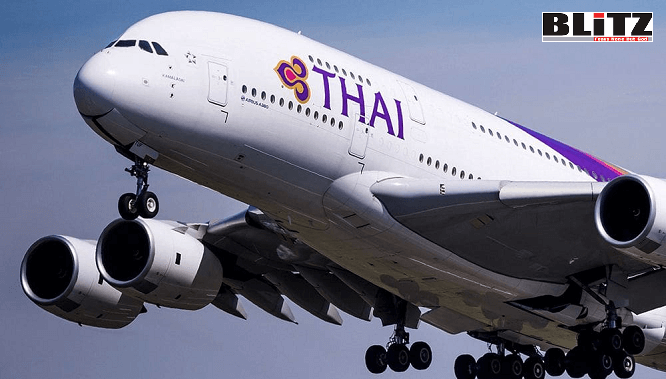 Thai Airways (TG/THA) will resume flights from Bangkok to Chiang Mai and Phuket on January 1. However, according to the Bangkok Post, these flights will only run until February 28. The airline suspended the flights on March 24, meaning that it will be resuming the services after a 10-month pause. Airlines such as Thai Lion Air, Nok Air, Thai Smile, VietJet Air, and Bangkok Airways have already resumed domestic services starting in July and have been slowly been increasing frequencies on the routes.

In addition to Thai Airways starting to operate domestic flights, the carrier will also operate weekly international flights to Frankfurt, London, Copenhagen, Sydney, Seoul, Manila, Taipei, and Osaka. The Bangkok to Tokyo route will be available 3 times a week, while the Bangkok to Hong Kong flights will be operated daily. The resumptions are pending no major increases in COVID-19 cases. If cases do go up, the carrier will likely suspend the resumptions until further notice. For domestic fights, the airline will use the Boeing 777-200ER, and offer most of the services on-board it offered pre-pandemic.

The airline has faced many issues during the COVID-19 pandemic, such as bankruptcy and major losses amounting to around $10 billion. Due to travel restrictions and limited cash, the carrier has downsized its fleet massively as well as looked to additional revenue streams, such as selling in-flight meals to customers at home.