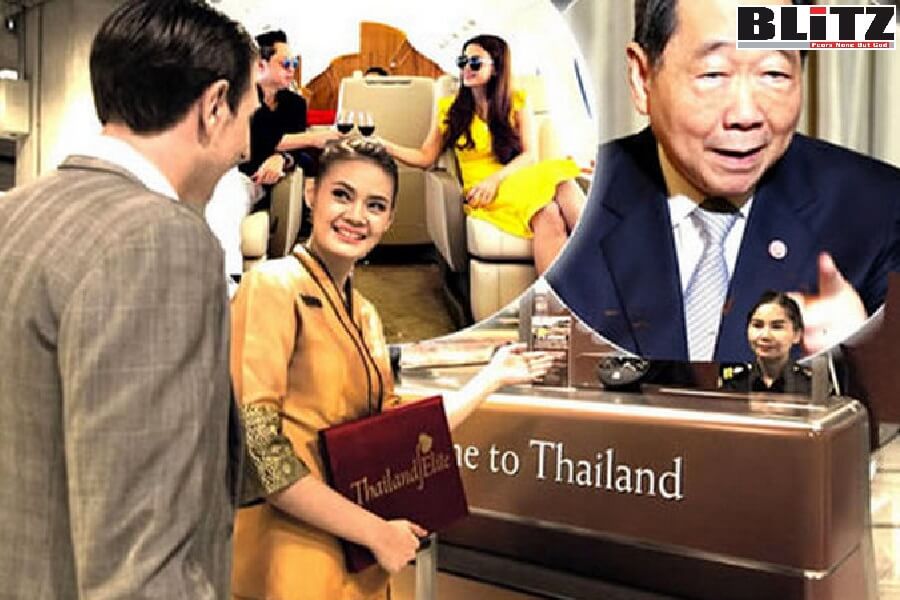 Ongoing challenges posed by the pandemic has already put Thai tourism industry into extreme difficulty, with no sign of getting the situation into normalcy even by the end of this year. The general premise is that mass tourism isn’t coming back any time soon and that Thailand must seek to attract the world’s richest business people, investors and retirees with tax and immigration bonuses. For example, high-end retirees would qualify for a 10-year visa, be allowed to buy property on selected estates, work 20 hours a week without a work permit and pay just 17 percent tax on local earnings.  But the qualifications are steep: an annual income of at least US$40,000 plus investment capital (for example, government bonds) to the tune of US$250,000.

There are also proposals to lure wealthy investors in Thai companies, highly skilled digital experts and the global rich with time on their hands to have a base in Thailand without immigration hassles for a full decade.  One suggestion is a 10-year visa for those of any age with $1 million in assets and an investment record in Thailand.  However, the Finance Ministry is not happy about the low tax and exemption rates which could affect the government’s revenue collection.  The Interior Ministry which houses the immigration bureau is also asking questions about trading entry and exit regulations for a cash-rich, privileged minority.

The ad hoc committee also proposed last April that the unpopular 90 days reporting system be abolished, although that idea did not form part of the recent presentation to CESA.  Actually, the three-monthly reporting has already been ditched for the holders of the four-year Smart visa which allows experts in “S” curve industries to work without an employment permit.  Other ideas still circulating are a rejigged Elite visa for the top spenders and even the possibility of permanent residency for long-term investors who stay the course.

Supporters of the committee say that Thailand must intensify its efforts to attract the world’s 200 million richest guys and gals.  Critics argue that the recommendations are too complex to draw traction.  There already exists a rarely-used 10-year “X” visa aimed at retirees and their families.  Moreover, several rival countries are willing to sell citizenship to investors with several hundred thousand dollars to spend on a second passport.  No chance of Thailand following that route.