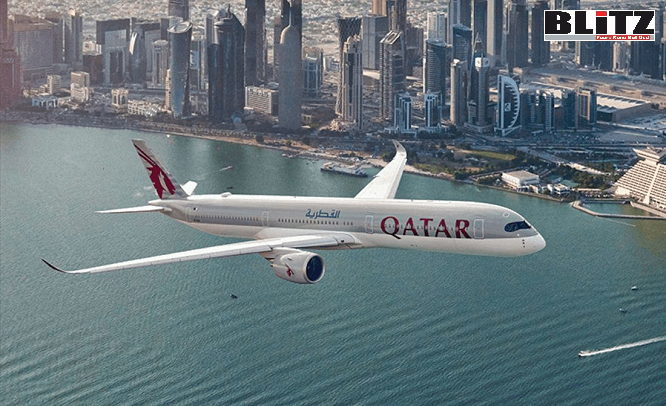 The United Arab Emirates will open its airspace, land and sea borders to Qatar on Saturday, according to the country’s state news agency.

Qatar’s flag carrier, vessels and vehicles will be able to freely move through the UAE’s territories after being banned from doing so for over three years, following Abu Dhabi’s land, air and sea blockade on Doha which it imposed together with Cairo, Riyadh and Manama back in 2017.

“This evening Qatar Airways began to reroute some flights through Saudi airspace with the first scheduled flight expected to be QR 1365, Doha to Johannesburg at 20.45 this evening, 7 January,” Qatar Airways confirmed in a statement.

The latest development also came a day after reports confirmed travel and trade between Qatar and the former blockading quartet would resume within days.

The United Arab Emirates Minister of State for Foreign Affairs Anwar Gargash earlier on Thursday said measures concerning travel, transportation and trade between the Gulf and Qatar are expected within one week.

The crisis was triggered in 2017 when Saudi Arabia, the UAE, Bahrain and Egypt severed all ties with Doha and imposed an illegal land, air and sea blockade over accusations it “supports terrorism”. Qatar has consistently and categorically rejected the accusations, saying the move against Doha was an attempt to strip it of its sovereignty.

On Tuesday, the countries involved in the dispute announced they would fully restore diplomatic relations after signing the Al-Ula Declaration during a ceremony at the annual GCC summit.

The declaration stipulated several collaborations, among them providing GCC citizens with the freedom of movement, investment, employment and equal opportunities in education and healthcare across the region.