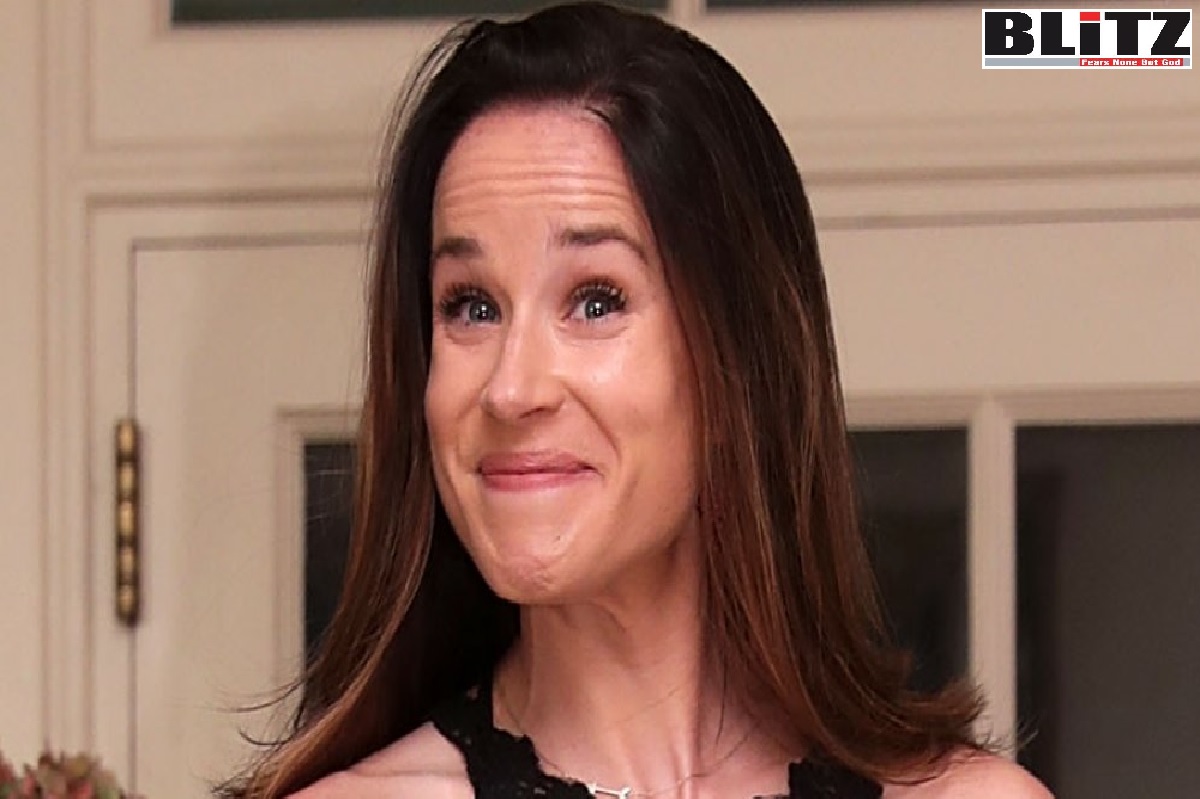 Ashley Biden, the daughter of Joe Biden has written a diary detaining too many family scandals, including her recalling “showers with w/my dad (probably not appropriate)” and details of her drug use and related sex addiction. In June 2020, the diary was found under the mattress of Ashley Biden’s bed in Palm Beach, Florida, halfway house where she stayed during a rehab stint.

In her diary, “the president’s own daughter, believes his alleged showering with her could have helped create her sex addiction”.

Ashley Biden also recounts alleged sexual abuse by a family member, according to an alleged entry in her diary obtained by The DailyMail.com:

“I have always been boy crazy. Hyper-sexualized @ a young age…I remember somewhat being sexualized with [a family member]”, Ashlay Biden wrote.

The diary reportedly came to light after a Florida woman who stayed in the room Ashley Biden vacated at the halfway house discovered it in 2020 and sold it for US$40,000 to a media organization, Project Veritas, says DailyMail.com. This woman, Aimee Harris, is being investigated by the FBI regarding her involvement with the diary, which the outlet says the Bidens allegedly reported stolen in a burglary.

Aimee Harris allegedly circulated the diary at a Republican conference, and a right wing website published it less than two weeks before the 2020 presidential election, say reports. But this report went largely unnoticed.

Project Veritas founder James O’Keefe and one of his journalists were targeted by federal agents who reportedly raided their homes in November 2021 searching for Ashley Biden’s diary, which they reportedly say was stolen, says Fox News and DailyMail.com.

The DailyMail.com states that The New York Times confirmed that the Ashley Biden diary is authentic after the newspaper “reported a Justice Department probe over the diary in November 2021”.

The diary revealed the shocking and sensitive information, finally broken days ago by the Daily Mail, such as details about Ashley’s chronic drug abuse, sex addiction and being “hyper-sexualized” in her youth.

“I remember having sex with friends @ a young age; showers w/my dad (probably not appropriate)”, she wrote in a January 2019 entry.

Now 41, Ashley blames Biden for affairs outside her marriage and how her finances were “down to the wire” and how she made Joe Biden cry with worry over her ahead of a Democratic primary debate. Her writings also show Ashley Biden may have been using drugs while helping campaign for her father in 2019.

Ashley Biden is the only child of Joe Biden’s marriage to Jill Biden. Like Hunter Biden, the president’s daughter has a long history of drug use and multiple types of scandals. Court records show that in 2001 she was evicted from her home in New Orleans. She had a third run-in with the law in August 2002, when she was arrested for allegedly obstructing officers trying to break up a bar fight in Chicago.

Ashley Biden reportedly “blocked the officer’s path and made intimidating statements” after one of the assailants threw a bottle at the police.

In March 2009, an anonymous informant approached the New York Post with a video they claimed showed Ashley snorting cocaine at a party in Delaware that month. The paper declined to purchase the video but ran a story about it. The newspaper reported that in the video, a woman resembling Ashley Biden snorted lines of white powder on a desk through a red straw, and later shouted “‘Shut the f*** up” to others in the room.

The New York Post reported that lawyers who were touting the video for their client claimed, “At one point she pretty much complains that the line isn’t big enough”, and that “She talks about her dad”, adding that they had been offered US$250,000 for the footage.

Ashley Biden’s private notebook is at the center of a Justice Department investigation into Project Veritas, and the FBI raided the homes of CEO James O’Keefe and two former employees last week. A producer for Fox News sent the letter to The New York Times while seeking comment on allegations that the Justice Department leaked news of the raids to the paper.

Some people are asking, if the reason behind Ashley Biden’s drug addiction and hyper-sexuality is the result of being abused by her father Joe Biden. We don’t know the answer yet. But hopefully, soon we shall. Till then, please stay tunes and follow our editor on Twitter @Salah_Shoaib.