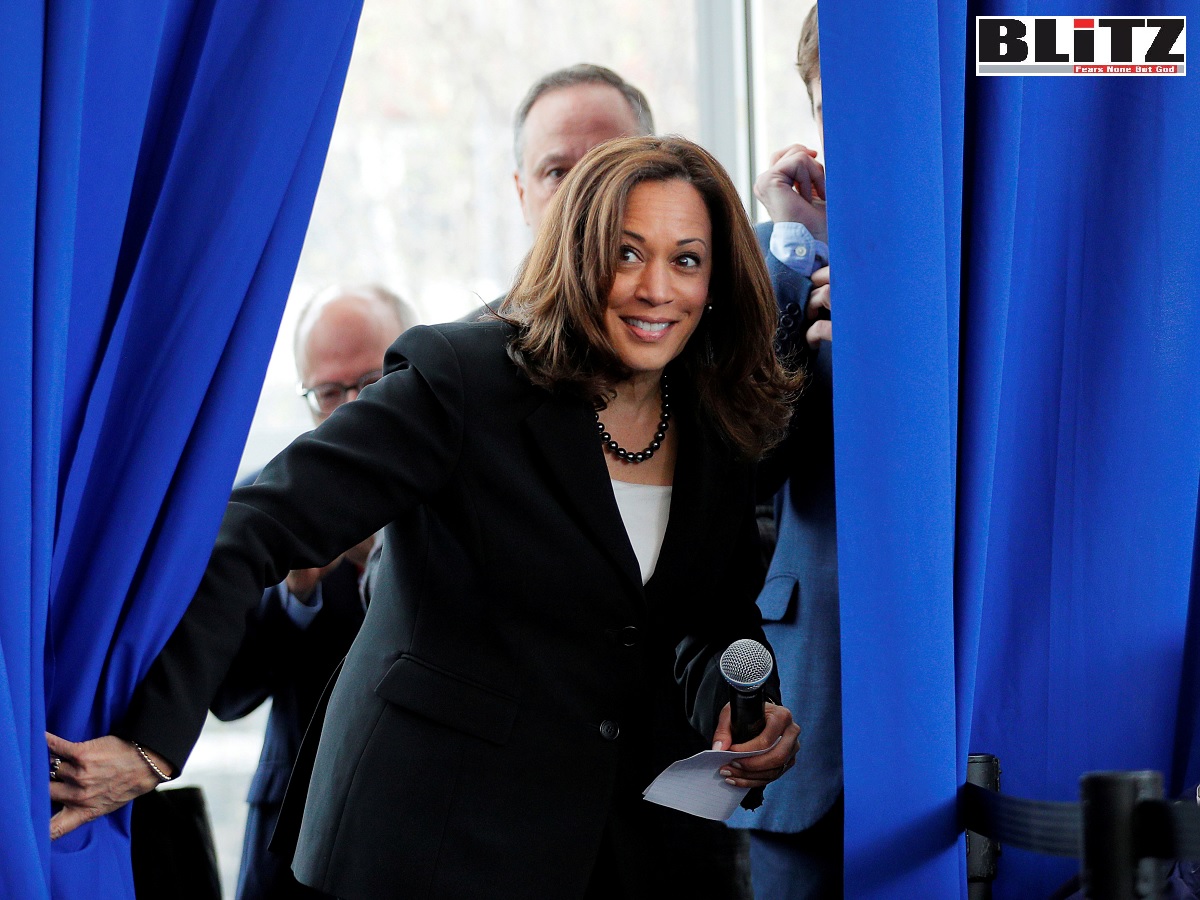 While Joe Biden is in great humiliation following his sex and drug addict daughter Ashley Biden’s diary contents gradually appearing in the media, the second-in-command of the Biden-Harris administration, Kamala Harris seems to be already losing momentum much ahead of Biden being impeached following a ‘red wave’ during November midterm elections.

According to media reports Kamala Harris is starting to learn precisely how unpopular she is as the Democratic National Committee (DNC) has had to lower the price of getting a photo with her because of lagging ticket sales.

The Democratic National Committee reportedly had to postpone the Woman’s Leadership Forum fundraiser that was set for May to the fall because of low ticket sales.

But at the event a photo with the vice president was supposed to cost US$15,000. That cost has now reportedly been reduced to US$5,000.

“DNC is slashing prices for a photo w/ Kamala Harris. Tickets for a photo with the VP at the Women’s Leadership Forum started at US$15,000, but it failed to sell enough tickets & is being postponed. VP’s June fundraiser in Cali is charging US$5,000 for a photo,” Tara Palmieri of Puck news reported.

“The event was rescheduled last minute for the autumn, when the event is traditionally held after the event couldn’t sell enough tickets,” it said. “When the invites were sent out on May 5, it was hyped as an incredible opportunity to mingle in person after two years of virtual events and meetings.”

DNC spokesperson Daniel Wessel is on record claiming Kamala Harris is a huge draw for events but did not give a reason why the event was rescheduled.

Rumors are flying that some of President Joe Biden’s allies have at least looked into the idea of replacing Vice President Kamala Harris.

In a scathing piece from New York Magazine, titled, “There Has to Be a Backup Plan. There’s a Backup Plan, Right? Inside the 2024 soul-searching that’s happening in every corner of the Democratic Party”, author Gabriel Debenedetti discusses how Democrats are facing a reckoning.

Debenedetti notes how there seems to be a major divide between Biden and his allies on one side and Harris and her loyalists on the other.

With Trumpism re-ascendant, ambivalence about Biden’s age and political standing is fueling skepticism just as the image of his understudy, Vice-President Kamala Harris, dips even further than his. The most recent analysis from the Los Angeles Times has her net approval rating at negative 11. The result is a bizarre disconnect within the Democratic Party, with two factions talking past each other.

One group consists of Biden and his loyalists, who are convinced that while the ticket’s numbers are undeniably bleak, they’re historically unsurprising for a president and VP facing their first midterm and will surely bounce back. The second group comprises a broad swath of the Democratic elite and rank and file alike, who suspect that vectors of age, succession, and strategy have created a dynamic with no obvious parallel in recent history.

Debenedetti notes that Harris expects Biden to run again in 2024, but if he did step aside, would he endorse Harris as the Democratic nominee?

Most think Harris would win the nomination if Biden backed her, and no one thinks he would ever actively endorse anyone else. But to her doubters, that itself is reason to think that “Biden has to run again because he desperately has to keep Trump out of the White House and defend our democracy,” as one Capitol Hill supporter puts it. “And I have no doubts Kamala Harris can’t win”.

The inside-baseball gripes and anonymous knifing would be easier to shrug off if not for the flurry of sub-rosa activity elsewhere in the party, which suggests a potential Harris candidacy may not be intimidating enough to keep others away from 2024.