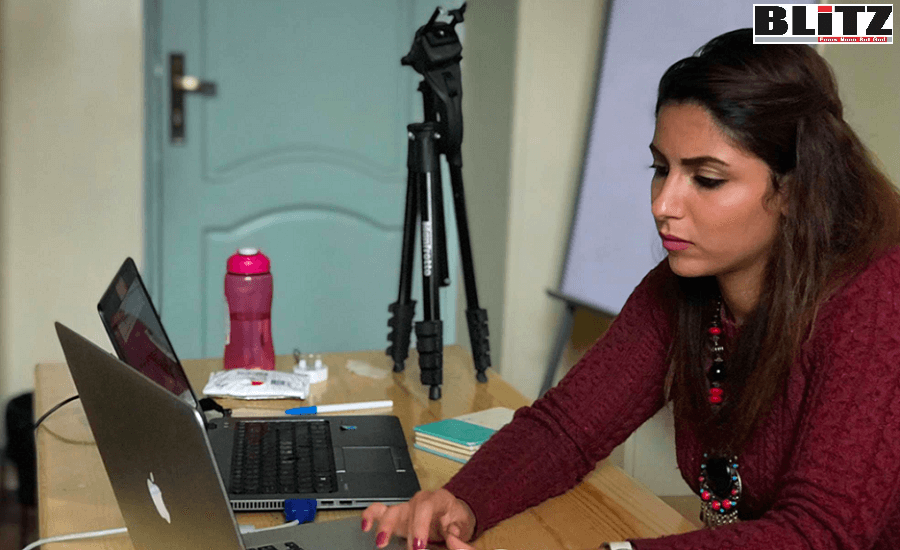 Reporters Without Borders (RSF) reiterates its call for the release of Solafa Magdy, a detained Egyptian journalist who is being subjected to psychological pressure during interrogation and repeatedly harassed by prison staff, and whose health has worsened significantly. She needs urgent medical treatment that is unavailable in prison, RSF said.

Magdy’s lawyers submitted a report to the judicial authorities on 30 January listing all the abuses to which she has been subjected by various persons linked to the prison administration for months. Held since 26 November 2019 on charges of “membership of a terrorist group” and “spreading fake news,” she turned 34 on January 31.

According to her lawyers’ report, her interrogator offered to release her if she became an informer. She says in the report: “When I told him I wouldn’t do that, he threatened me, saying he would never let me see my son or my husband again.” Her husband was arrested at the same time as her.

During her latest appearance in court on 19 January, when her provisional detention was again extended, Magdy also reported that she had subjected to body searches and forced to strip naked. Her physical health is now a source of great concern because she has detected uterine bleeding similar to what she had before a tumour was removed in 2017.

Her mother has talked about her sadness and concern. When she visited the prison on 27 January, ahead of her daughter’s birthday, she took a bouquet of flowers but prison officials refused to let her hand them over. “My heart is broken (…) I am afraid for you,” she wrote in a Facebook post.

“It is high time for Solafa Magdy’s ordeal to end,” said Sabrina Bennoui, the head of RSF’s Middle East desk. “There can be only one response to these extremely disturbing accounts – her immediate release so that she can receive urgent medical care. This journalist poses no threat to her country’s security and her continuing detention is completely unjustified.”