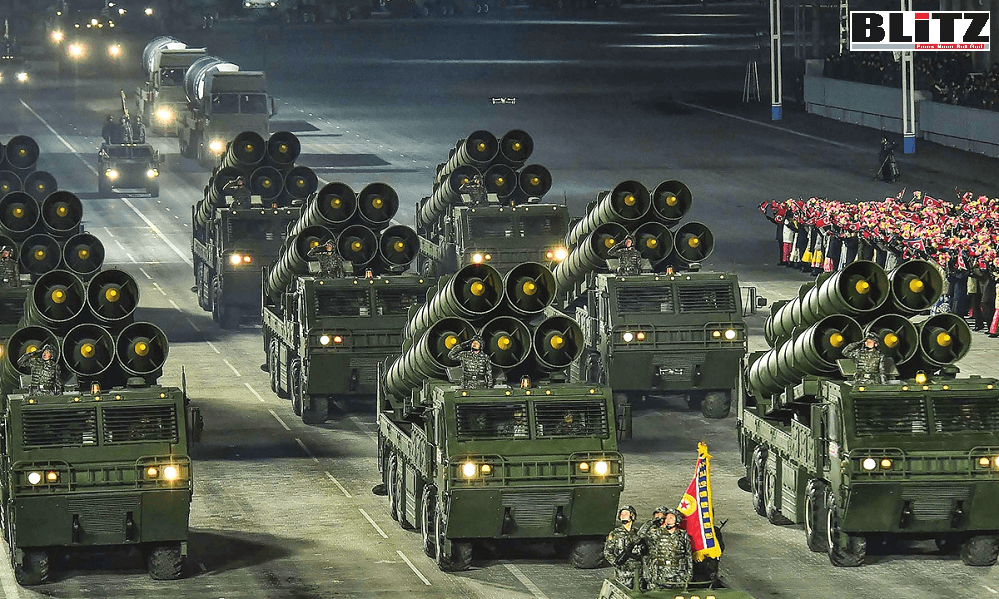 The ruling party of the Democratic People’s Republic of Korea (DPRK) held a plenary meeting on Monday to further carry out plans for the policies adopted at the eighth party congress in January, the Korean Central News Agency reported Tuesday.

Top leader Kim Jong-un attended the second plenary meeting of the eighth Central Committee of the Workers’ Party of Korea (WPK) to implement the “strategic tasks” set forth during the eighth party congress, the news agency said in a report.

Kim said the WPK Central Committee should powerfully lead the masses to implement the decisions made at January’s party congress, stressing the need to provide party organizations and their members with practical means for innovation which would help bring about practical change and substantial progress from the first year of the five-year plan, according to the report.

He sharply “criticized the passive and self-protecting tendencies revealed by the state economic guidance organs in the course of setting 2021’s goals, and stressed the principled matters for overcoming the tendencies and organizing the economic work in an innovative and meticulous way,” the news agency said.

As the decisions made at the party congress are mid- and long-term tasks to be fulfilled during the coming five years, it is necessary to examine 2021’s plans down to details at the plenary meeting, Kim said.

He also indicated important goals to be achieved in 2021 by key industrial fields including electric power and coal industries, and by the fields of railway transport, construction and building materials, light industry and commerce, as well as practical ways to attain them, according to the report.