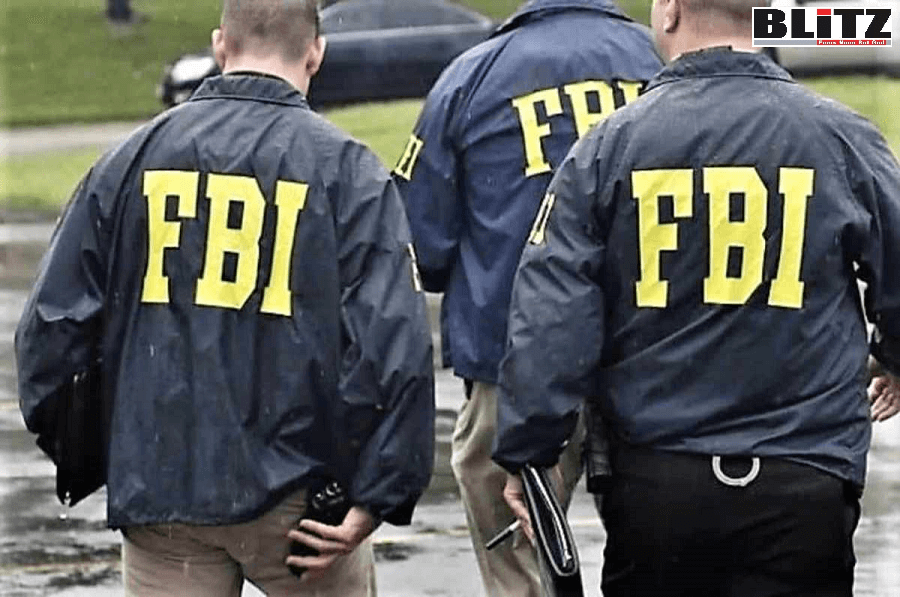 Hundreds of people have been investigated for their roles in the riot at the U.S. Capitol in January, and many have been arrested and face charges ranging from trespassing on up.

Now, some members of Congress also are being investigated by the FBI as suspects, the Intercept reported.

Within hours of the riot, the FBI began obtaining thousands of phone and electronic records involving people at the scene, including members of Congress, the publication said.

“Using special emergency powers and other measures, the FBI has collected reams of private cellphone data and communications that go beyond the videos that rioters shared widely on social media,” the Intercept said, citing two sources.

The FBI obtained the information through emergency orders that do not require court authorization as well as data downloads from cellphone towers in the area.

“The cellphone data includes many records from the members of Congress and staff members who were at the Capitol that day to certify President Joe Biden’s election victory,” the report said.

One source said the FBI was “searching cell towers and phones pinging off cell sites in the area to determine visitors to the Capitol.”

The report noted that in recent years, the FBI “has had to tread lightly in seeking any records of members of Congress due to protections under the Constitution’s speech or debate clause, which shields the legislative work of Congress from executive branch interference.”

“The legal minefield grew out of a 2007 corruption case against former Rep. William Jefferson, D-La., when an appeals court ruled that the FBI had improperly seized material from his congressional office,” the report said.

That issue has been raised by Sen. Sheldon Whitehouse, D-R.I., who has warned the Department of Justice it’s treading on constitutional protections.

“Separation of powers principles generally, and the speech and debate clause particularly, restrict the executive branch’s ability to investigate members of Congress. That’s why the Constitution puts the houses of Congress in charge of disciplining their members,” the senator told the Intercept. “In the case of the January 6 insurrection, I’ve asked the Senate ethics panel to take a hard look at certain members’ behavior, including whether they coordinated or conspired with, aided and abetted, or gave aid and comfort to the insurrectionists. Those questions demand answers and the Senate ethics committee has the job to answer them.”

Congressional law expert Michael Stern noted that many cases involving the protection of information about members of Congress become political.

“In the House, it’s often become a partisan fight historically when someone’s under investigation, and the other party says you should disclose everything, and the party that wants to protect it says, ‘No, no, there’s institutional concerns here, we can’t let the FBI come in and roughshod over everything,’” Stern told the publication.

It’s also unclear whether cellphone records, with call data but not content, is protected.

Telecom companies have been cooperating, the report said.

Sen. Mark Warner, D-Va., days after the riot, told officials at AT&T, T-Mobile, Apple, Facebook and Verizon to “immediately preserve content and associated meta-data” that may relate to the riot.

Republican lawmakers have denied claims by Democrats that some GOP members were involved in the riot.