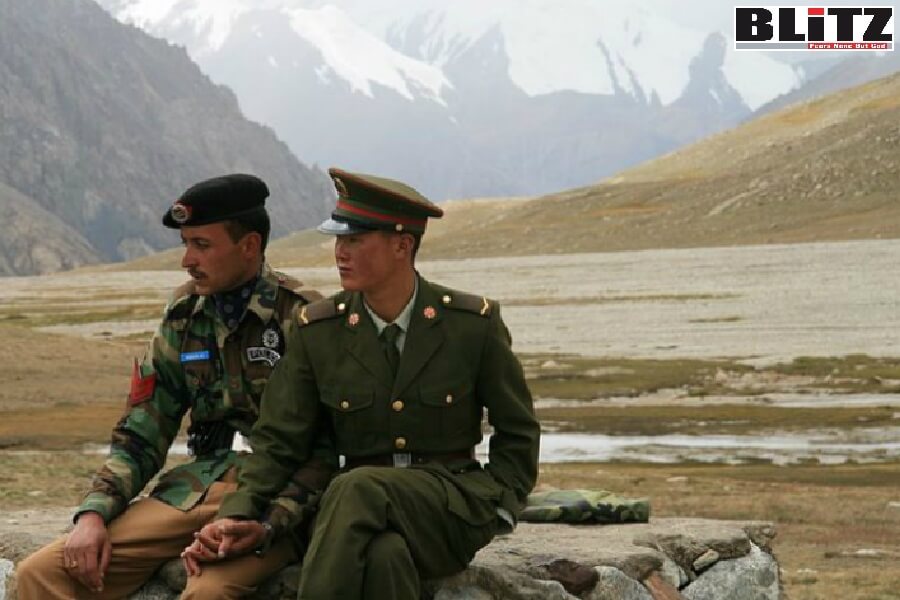 Betrayals are never forgotten, especially in Asia. The West has lost everything in Afghanistan. Indeed, even more. Writes Michele Geraci

In a few hours, the West has not only lost Afghanistan, which it had never owned, but has thrown away years, decades, centuries of moral standing, defender of the rights of the weak, of human rights, of women’s rights, of a democracy promoter. However, the betrayal that the West perpetrated against Afghan citizens, who are the ones who will pay the price for the West’s political choices, cracks, in fact, destroys even the last ethical bulwark that the West boasted about: being the champions of international justice and protector of the oppressed of the world.

It matters little who is to blame, and those who know me can prove that I never point the finger at the actions of individual governments of sovereign foreign countries that are free to choose their policies as they see fit. However, in the eyes of the world, the West, NATO, the Atlantic alliance, the United States, Europe including Italy, are perceived as an indistinguishable whole that shares both the successes and the merits as well as the mistakes and defeats, like today. After all, our media, experts and some of our politicians have been competing for several months to claim our Atlantic values and international alliances. Today comes the bill for these unspecified values, which I hope, are not the shameful scenes at Kabul airport.

The real winner of this disaster is China. A wise strategy based on two pillars: 1) no military intervention abroad, and 2) economic cooperation for development. In other words, China prefers the Silk Road approach to the road of tanks. An approach that favors the development of infrastructure, transport and investments to that of war. It is an approach that was the basis of the MoU Silk Road that Italy signed in 2019, during the Conte I government, so that Italy too could participate in the development of countries with investments and provide prosperity to peoples, rather than betray them and send soldiers to risk their lives. China is smart and will not fall into the trap of military intervention, the pious hope of the West, but will enter into trade agreements with the new Afghan government, thus adding another transit point towards the Indian Ocean and the ports of Pakistan, also using the Pashtun presence on both sides of the border between Afghanistan and Pakistan. Pakistan has already been economically firmly integrated with China. India is already far away and too busy with serious internal problems to have a say in the matter. Indeed, fortunately for India, it will be kept out and then, when the time is right, India will also unearth the hatchet with China, when the country would have understood that they will not be able to count on any economic contribution from the West.

Nevertheless, not only India, the disaster the West has wrought has other ramifications. With this debacle without extenuating circumstances, the West has managed to stake the trust of all those Asian countries, which, until very recently, saw the West as an ally they can count on in any disputes with China. It is clear that the old doubt always present in Asia for 60 years of being mere pawns that can be spent for Western interests, has since become more of a real risk, if not certainty. The concept of leveraging their fears to carry out China’s containment strategy is much weakened and soon will vanish. Perhaps good news for Taiwan that it will be careful not to fall into the trap of being used as a pawn and continue, as it has done for decades, to manage a balanced relationship with the Chinese mainland. My old economics teacher, Rudy Dornbusch always told me to study geography to understand economics well. So soon, South Korea and Japan will also open a geographical map and understand who their neighbors are and who should stay one, if they ever had to choose.

Betrayals are never forgotten, especially in Asia. The West has lost everything. Indeed, even more.

The author is professor of economics and former undersecretary at the Ministry of Economic Development in the Conte I government.

Disclaimer: Views expressed are of the author