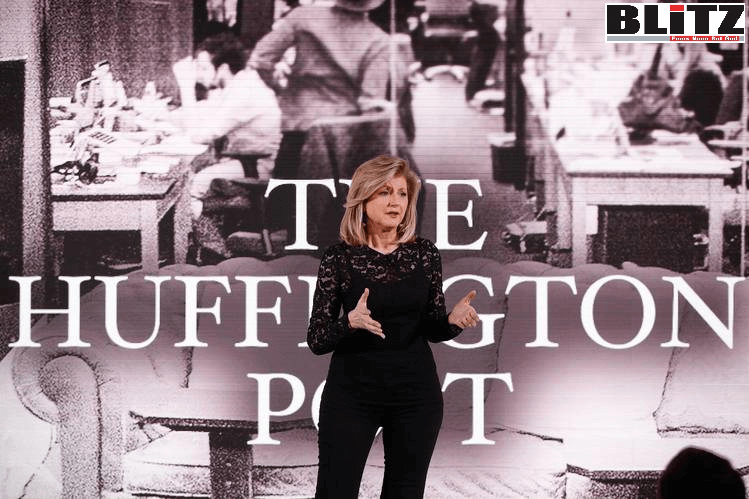 After having pushed for the deplatforming of conservative voices, the left-leaning Huffington Post announced massive layoffs of its workforce on Tuesday – 47 U.S. writers including eight in management – and entirely shuttering its Canadian operation. Writes Joe Kovacs

The decision was made to “fast-track the path to profitability,” enabling the company to break even this year and eventually turn a profit, according to Jonah Peretti, the CEO of BuzzFeed which acquired Huffington Post from Verizon Media just three weeks ago.

He noted HuffPost’s losses totaled around $20 million in 2020.

“Though BuzzFeed is a profitable company, we don’t have the resources to support another two years of losses.”

“We want to ensure the homepage remains a top destination on the internet,” he added. “We also want to maintain high traffic, preserve your most powerful journalism, lean more deeply into politics and breaking news, and build a stronger business for affiliate revenue and shopping content.”

Huffington Post has struggled financially for several years, and some of its own staff blasted the lack of promotion for the site under its new Verizon Media bosses.

In reaction to the layoffs and restructuring, the HuffPost Union slammed the effort in a statement:

“Today, we learned that 33 of our colleagues – nearly 30% of our unit – will be laid off. We are devastated and infuriated, particularly after an exhausting year of covering a pandemic and working from home. This is also happening less than a month after Huffington Post was acquired by BuzzFeed. We never got a fair shot to prove our worth. These layoffs reiterate the importance of forming a union and advocating for our colleagues. We are glad that we are protected by a collective bargaining agreement and that our colleagues will receive severance. Our union will continue fighting to make HuffPost a more just and equitable workplace, including pushing for clear and accountable commitments to hiring and promoting more people of color and for transparency around pay equity.”

Some opinion writers at Huffington Post have been extremely vocal against those on the political right.

Last summer, commentary writer Imran Ahmed wrote a piece indicating “Deplatforming Works,” with a subtitle stating: “Some deride deplatforming as a sign of an emerging ‘cancel culture’ and an attack on free speech. But inaction is dangerous too.”

Others in major media have recently called for deplatforming those on the political right.

“The question is how are we going to really almost deprogram these people who have signed up for the cult of Trump,” Couric said.

The Huffington Post was co-founded in 2005 by Arianna Huffington and Peretti, along with Andrew Breitbart and Kenneth Lerer. Peretti started Buzzfeed in 2006.