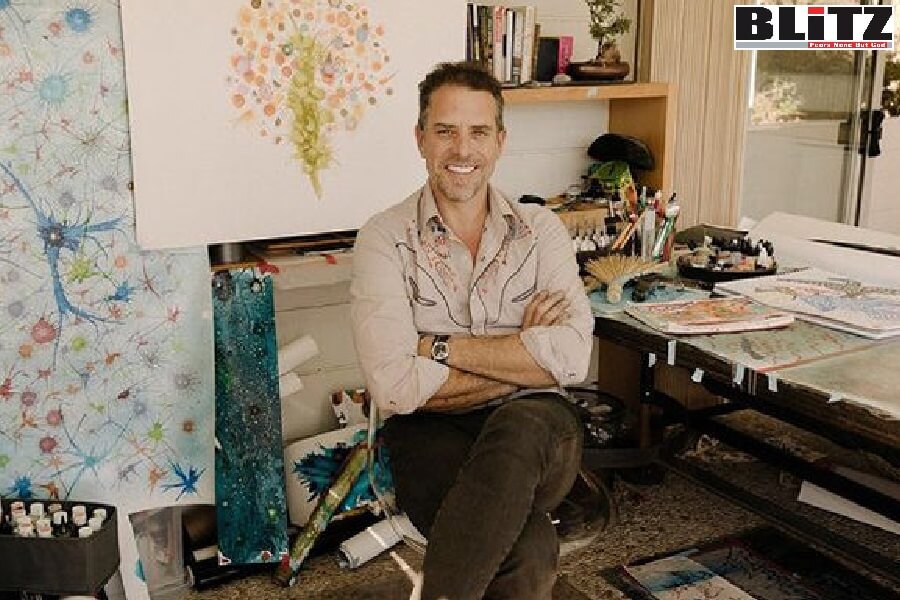 Commenting on Hunter Biden’s paintings set to be sold for hundreds of thousands of dollars, The Week in its article titled ‘Do you really believe a Hunter Biden painting is worth $500,000?’ wrote: Those are startling prices. Does anybody believe Hunter Biden — who has dabbled in painting, without training, for just the last few years — is creating such masterpieces that he has rocketed past generations of struggling artists to command such valuations? There are two likely reasons to spend more than a middle-class family’s annual income on one of these pieces: You enjoy the kitschy appeal of owning a Hunter Biden original, or you want powerful people in President Biden’s government to notice. Even with a nondisclosure rule in place, it’s easy to think of ways one could let it be known that a purchase had been made. Oops! There’s Hunter’s painting in the background of our family portrait we posted to Instagram! Oops! We thought Hunter’s painting was so fine we mounted it in the lobby of our corporate offices!

Well, this is the naked display of Joe Biden and his family’s greed and unethical lifestyle. They have no shame in collecting millions of dollars by selling Hunter Biden’s so-called paintings. And you guess who are the potential buyers of these painting? Yeah, there are few Iranian entrepreneurs, Qatari government and several enemies of the US. All of them will bribe the Biden family openly but indirectly by purchasing those so-called paintings of Hunter Biden. If same thing would happen with the family members of Donald Trump, the entire media would jump with the agenda of tearing Donald Trump apart. But in the case Joe Biden, they would rather play the role of patrons.