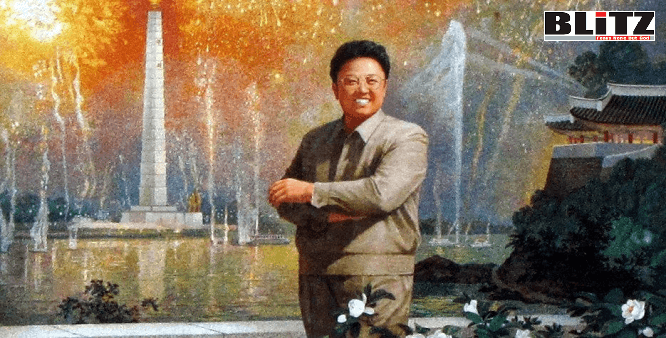 The media of various countries and regions carried special write-ups on the occasion of the ninth anniversary of the demise of Chairman Kim Jong Il.

La Prosperite, the paper of DR Congo, on Dec. 7 dedicated one whole page to an article titled “Outstanding thinker and theoretician” and others under the headline “On the occasion of the ninth anniversary of demise of the great leader Comrade Kim Jong Il” together with a photo of the smiling Chairman.

The paper said that Kim Jong Il had authored many works to illuminate the way for the Korean people and other world progressives and made great contributions to accomplishing the cause of socialism and the cause of independence against imperialism.

A website of the Arab-Korean Cooperation Council and the Nepalese internet magazine Nepal Today on Dec. 5 and 8 carried photos of Kim Jong Il and articles titled “During the last moments of life” and “The memory of a great man”.