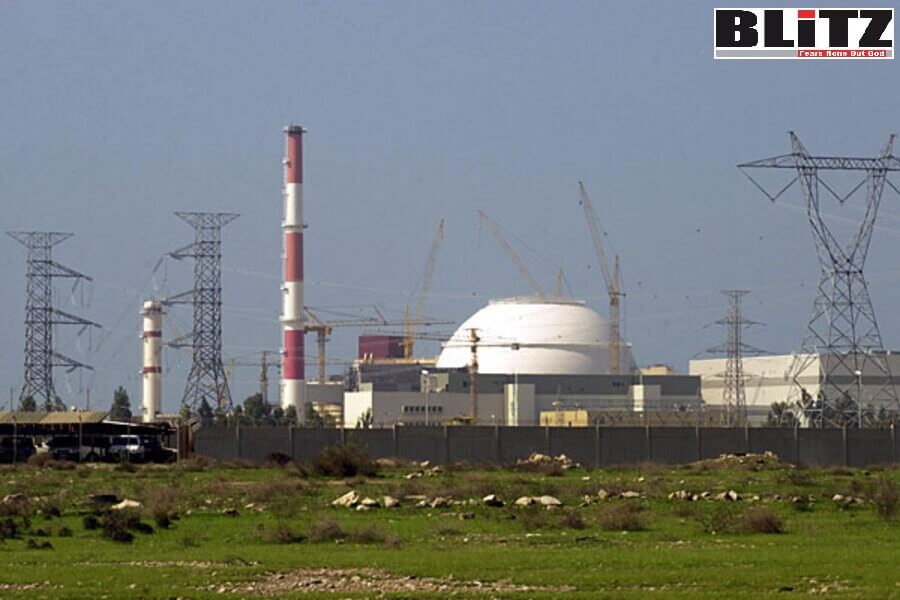 Iranian regime is fearing Israeli attacks targeting its nuclear installations. According to Reuters report, war games conducted this week by Iran in the Gulf were intended to send a warning to Israel, the country’s top military commanders said.

“Through a simulation of the Dimona atomic facilities, the Revolutionary Guards successfully practiced attacking this critical centre of the Zionist regime in its missile exercise”, the semi-official news agency Tasnim said.

“These exercises had a very clear message: a serious, real … warning to threats by the Zionist regime’s authorities to beware of their mistakes”, Guards chief General Hossein Salami said on state TV.

“We will cut off their hands if they make a wrong move. … The distance between actual operations and military exercises is only a change in the angles of launching the missiles”, Salami added.

Britain condemned the launch of ballistic missiles during the war games.

“These actions are a threat to regional and international security, and we call on Iran to immediately cease its activities”, the Foreign Office said in a statement.

Iran says its ballistic missiles have a range of 2,000 km (1,200 miles) and are capable of reaching arch-foe Israel and U.S. bases in the region.

Iran has one of the biggest missile programs in the Middle East, regarding such weapons as an important deterrent and retaliatory force against US and other adversaries in the event of war.

Israeli Defence Minister Benny Gantz has called on world powers not to allow Iran to play for time at the nuclear negotiations, in recess at Iran’s request and scheduled to resume next Monday.

Israel is widely believed to be the only Middle Eastern country with a nuclear arsenal.

Meanwhile, Israel has called on the West to develop a “credible” military threat to deal with Iran if there is no breakthrough in negotiations over Tehran’s controversial nuclear program.

Israel has accused Iran of engaging in “nuclear blackmail” during talks in Vienna aimed at reviving the 2015 deal to limit Tehran’s nuclear activities, with negotiators reporting that little discernible progress has been made.

Recent intelligence reports have suggested that Iran is just weeks away from producing weapons grade uranium, a development that would greatly enhance its quest for nuclear weapons, prompting negotiators to warn that diplomatic efforts are running out of time on rescuing the deal.

In an exclusive interview with The Telegraph, Israeli foreign minister Yair Lapid warns that Israel and its Western allies must devise a credible military threat to deter Tehran from acquiring a nuclear weapons arsenal.

“If the Iranians think the world does not seriously intend to stop them, they will race towards the bomb”, said Lapid. “We must make it clear that the world will not allow this to happen. There needs to be a credible military threat on the table”.