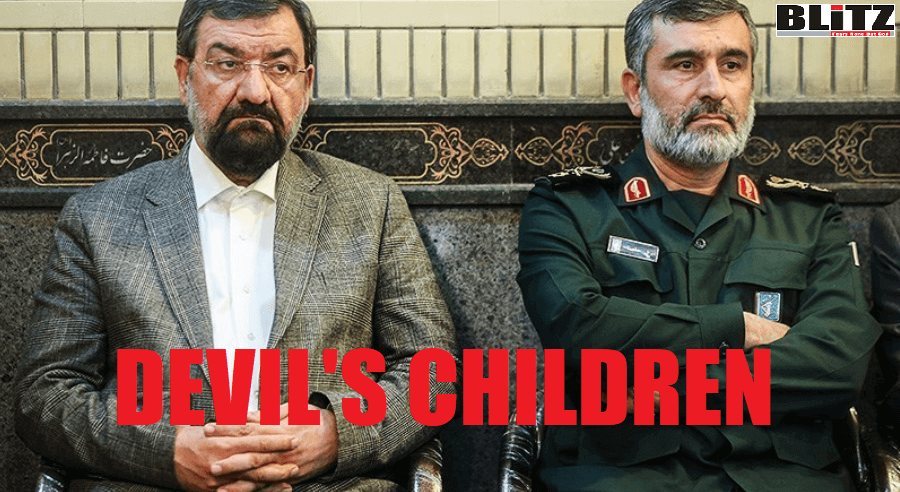 Iran bragged about its “collection” of U.S. drones and said it’s prepared to add to that collection by shooting down more U.S. aircraft, according to Iranian media.

“We possess a collection of US drones which is a proof that US has violated Iran’s airspace and shows that they don’t want to respect the international law,” the Commander of the Islamic Revolution Guards Corps (IRGC) Aerospace Force, Brig. Gen. Amir Ali Hajizadeh told Iran’s Islamic Republic News Agency reporters on Saturday, as Iran’s Mehr News Agency reported.

“If such aggression is repeated, we will add other US [military] products to complete this collection,” he added, according to Mehr.

Hajizadeh argued that the U.S. drone invaded Iranian airspace and violated international law, prompting what he described as a “natural response” in shooting it down.

“Our response to anything trespassing Iranian territory is like this, and if such acts of aggression are repeated, our response will also be the same,” he warned, as Mehr noted.

He followed it up by noting that Iran doesn’t want war, but remains fully prepared to defend its nation.

Commander of the Iranian Navy Rear Admiral Hossein Khanzadi made similar remarks on Monday when he threatened that Iran can easily repeat the “crushing response” it took against the U.S. drone last week.

“The enemy dispatched its most sophisticated, smartest and most complicated surveillance aircraft to the banned area, and everyone saw the shooting down of the unmanned aerial vehicle (UAV),” Khanzadi said in a speech on Monday, as reported by Iran’s Tasnim News Agency.

“We confidently say that this crushing response (to the intrusion) can be repeated …, and the enemy is aware of this,” he added.

Last week, Hajizadeh claimed the U.S. RQ-4A Global Hawk drone and nearby Navy P-8 aircraft were violating Iran’s airspace, prompting Iran to shoot down the drone as a warning to the American “terrorists,” according to Iranian state media Fars News Agency on Friday.

The U.S. nearly responded with three airstrikes, which President Trump said he called off 10 minutes before they hit, citing the number of casualties estimated in the strikes.

U.S. Central Command (CENTCOM) confirmed Thursday that a the RQ-4A Global Hawk drone downed by Iran was attacked in international airspace – not in Iranian airspace, as Iran had claimed.

“Iranian reports that the aircraft was over Iran are false,” CENTCOM spokesperson Navy Capt. Bill Urban said in a statement, ABC reported last week. “This was an unprovoked attack on a U.S. surveillance asset in international airspace.”

Both Iran and U.S. have said they don’t want war with one another, but have promised a massacre if the conflict comes to that.