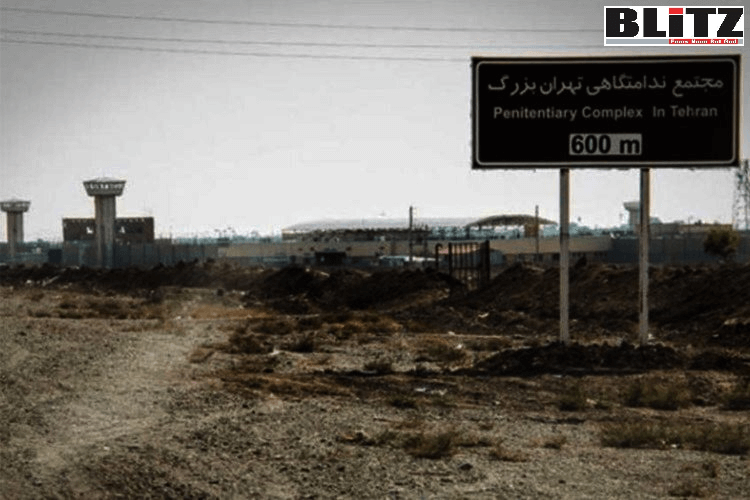 In a visit with the East Azerbaijan Governor on March 5, the Head of Iran’s Prison Organizations said prisoners were cheap labor and could be used by the private sector.

Haj Mohammadi was appointed as the Head of Iran’s Prison Organizations in June 2020.

Previously as the Head of the Guidance Prosecutor in July 2019, Haj Mohammadi had announced that new social media channels in Instagram and Iran’s own homegrown messaging services would be launched for ordinary Iranians to report each other’s “immoral” conduct.

Haj Mohammadi had said that the new launch was “to speed up the process of dealing with norm breakers and to use the capacity of citizens” to better crack down on civil liberties in the capital.

“The new era of the cooperative foundation is the era of changing priorities and fundamentally reviewing structures and programs. Prisoners’ employment should be chosen over profitability,” he said in a ceremony on December 2020.

According to official sources, there are over 200,000 prisoners in Iran’s prisons though the actual numbers are much higher. These figures do not include detainees and those who have yet to receive sentences. Reports indicate that more than 50% of prisoners are forced into cheap labor. Prisoners in Iran are subjected to atrocious conditions, mistreatment, and torture.

In August 2020, there were numerous reports that showed prison guards impose forced labor on prisoners in Tehran’s Evin Prison, Qarchak Prison in Varamin, Central Karaj Prison, and prisoners in the northern province of Gilan.

In a report from the Greater Tehran Penitentiary, also known as Fashafuyeh Prison, located 30 kilometers south of Tehran, some prisoners are assigned to do work in the prison workshops with little or no pay.