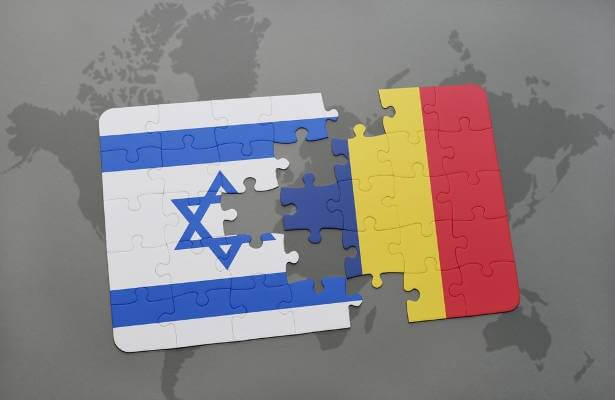 A delegation of Israeli officials traveled to the Muslim-majority country of Chad in Africa to pave the way for renewed diplomatic relations between the two countries, Israel’s Channel 10 news reported Thursday.

Chad, in central Africa, cut diplomatic ties with Jerusalem in 1972 after a decade of good relations and cooperation.

Chad and Israel have been quietly discussing the renewal of diplomatic relations for the past four months, media reports said.

“Chad is a central country on the African continent,” the Foreign Ministry said in a statement at the time. “It is a Muslim, Arabic-speaking country that deals with radical Islamic terrorism and this year holds the rotating chairmanship of the African Union.”

Chad is just the latest of several African countries to examine diplomatic ties with the Jewish State.

Tide of renewed relations with Africa:

The tide of Israel’s renewed relations with Africa comes on the heels of Prime Minister Benjamin Netanyahu’s historic visit to the four African countries of Uganda, Rwanda, Ethiopia and Kenya in July 2016, the first such visit by an Israeli premier in decades.

The latest African country to restore diplomatic relations with Israel was the Republic of Guinea, which did so after almost five decades of a cessation in the relations with the Jewish state.

In the last two years, Netanyahu has been to Africa three times, meeting with presidents of Tanzania, Uganda, Zambia, Rwanda, Togo, Botswana, Kenya and Namibia, as well as the Ethiopian prime minister and other leaders.

Israel will open an embassy in the central African state of Rwanda in 2019. The new embassy will be located in the capital, Kigali.

Prime Minister Benjamin Netanyahu has made improving relations with African nations a priority.

In his address to AIPAC in March 2016, Netanyahu observed that Israel has “diplomatic relations with 161 countries, more than at any time in our history.”

Israel has a long history of sharing its expertise with African countries, and Jerusalem hopes that stronger ties will lead to a shift in voting trends at the UN and other global forums, thus reversing what Netanyahu has labeled the “automatic majority against Israel.”