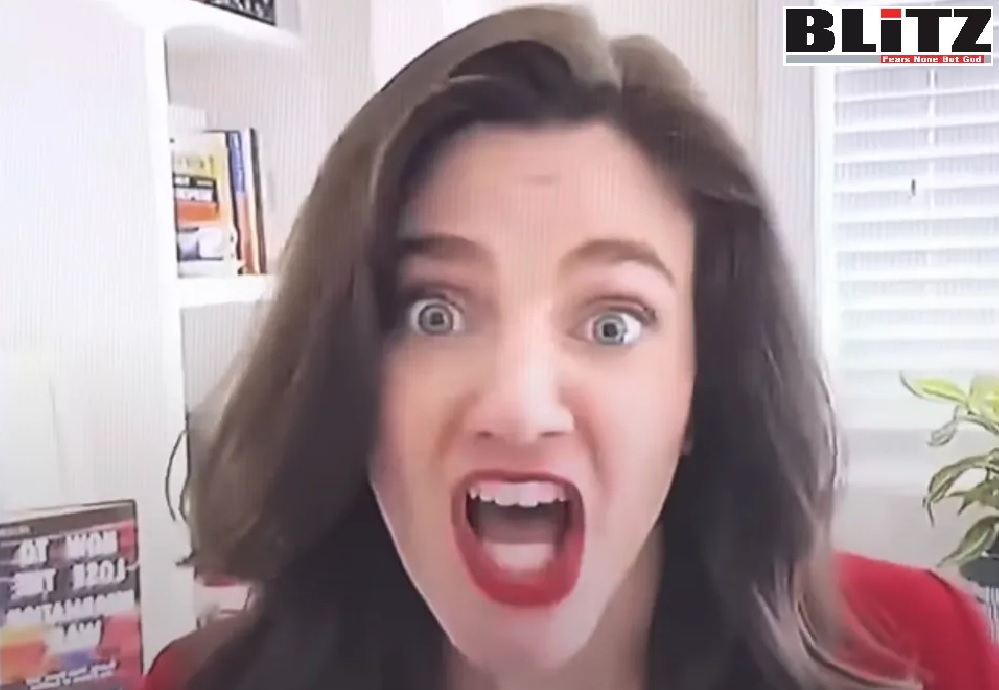 The Biden Ministry of Truth, officially known as the Disinformation Governance Board, is no more — at least for now.

In a triumph for the First Amendment, truth commissar Nina Jankowicz submitted her letter of resignation on Wednesday.

Less than a month after Team Biden touted the “don’t call it the Ministry of Truth” Ministry of Truth, which would scour the land in search of “disinformation”, “misinformation”, and “mal-information” (i.e. free speech which runs counter to the leftist narrative), the Department of Homeland Security (DHS) has suspended the board, pending a review from an advisory council. Lounges in need of a singer will have to wait, however, as Jankowicz is reportedly still evaluating her future plans within the department.

“The suspension of the DHS Disinformation Governance Board is by far the best decision that’s been made when it comes to this Orwellian entity. From its initially botched rollout, the ‘Ministry of Truth’ lacked a defined mission or even direction. It was clear it was a political tool to be wielded by the party in control,” New York Republican Rep. John Katko, ranking member of the House Committee on Homeland Security, and Ohio Republican Rep. Mike Turner, the ranking member of the House Permanent Select Committee on Intelligence, told Fox News Digital in a joint statement.

In her letter of resignation, Jankowicz said: “It is deeply disappointing that mischaracterizations of the board became a distraction from the Department’s vital work, and indeed, along with recent events globally and nationally, embodies why it is necessary.”

Revolver News on Monday reported that Jankowicz had participated in a secret NATO-funded cabal to subvert Western democracies by using disinformation as a cover.

The Revolver report noted that Jankowicz had “appeared in one of the most explosive and aggressively censored national security leaks of the century. The leak in question exposed the ‘Integrity Initiative,’ a dark government-funded NGO that appears to have engaged in political meddling and covert influence operations in Western countries under the guise of fighting ‘disinformation’”.

“In its organization, funding, operation, structure, and rhetoric the Integrity Initiative is the single best template for understanding how the entire hornets’ nest of NGOs, journalists, and ‘national security’ bureaucrats work secretly and in concert to wage psychological warfare against citizens of the West. One cannot understand how the Disinformation Industry functions without understanding the little-known (and now defunct) Integrity Initiative,” the report said.

Jankowicz’s name appears in a 2018 leak as a member of the “inner core” of the Integrity Initiative’s UK Cluster, specifically in the sub-group dedicated to Russia.

Before its demise, hackers leaked a huge swath of internal documents from the Integrity Initiative.

Among many other embarrassing videos in circulation is the following clip of Jankowicz bizarrely and emphatically dismissing the notion of the so-called “deep state”.