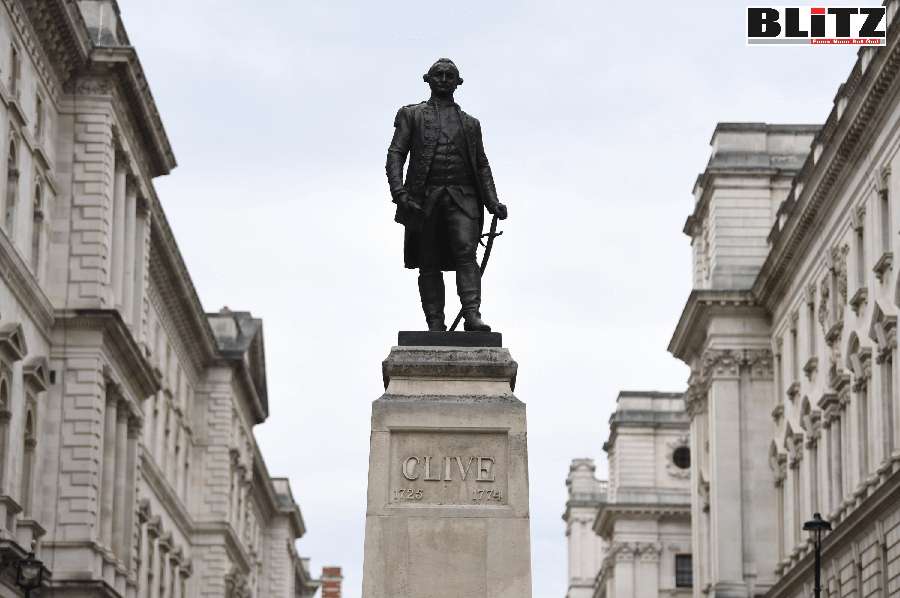 Mayor of London, Pakistani-British radical Muslim Sadiq Khan is going to tear-down many historic statues in the city. This plan of the London mayor clearly proves as to how Britain has been gradually slipping into the grips of radical Muslims, who are dreaming of turning the United Kingdom into their next Caliphate.

Housing minister Christopher Pincher wrote a letter to London’s Muslim mayor Sadiq Khan stating concerns about using taxpayer money to execute an agenda to tear down historic statues. Pincher pointed out “Labour has backed the destruction of British history and heritage with the party leader Sir Keir Starmer backing the removal of Sir Edward Colston’s statue by a mob of leftwing Black Lives Matter activists in Bristol and the Labour group on the Local Government Association wants Labour councils to pull down landmarks.”

Pincher’s complaints will fall on deaf ears. Khan has made no secret of his Islamic supremacist inclinations and disdain for British culture, playing the victim card just three months ago in saying that “being a Muslim ain’t easy” and that “it has never been harder to be a Muslim than the last four years.” Yet even before Khan’s election as mayor, his “dealings with Islamic extremists” raised doubts “over his suitability” to serve as London’s mayor. His other misdeeds include:

Playing the victim card to the point of cautioning Westerners to play by the rules of Islamic supremacists, so as to not upset them so much that they join jihad groups.

Calling deadly jihad attacks “part and parcel” of life in a big city.

Calling progressive Muslims who want to live in unity with Westerners “uncle Toms.”

The UK and other countries are inviting in their own problems, as leaders continuously fail to stand up for their culture, their citizens and constitutional rights. Woke attempts “to besmirch British history linking properties to slavery and colonialism”have completely dismissed 1,400 years of the history of violent Islamic conquest that continues to this day, including black slavery, persecution of Christians to the point of genocide, persecution of other infidels and apostates, and a broad range of systemic abuses against minorities and women. Rather than protect free societies against a similar fate, the Western woke continue to dismantle and destroy their free societies from within.