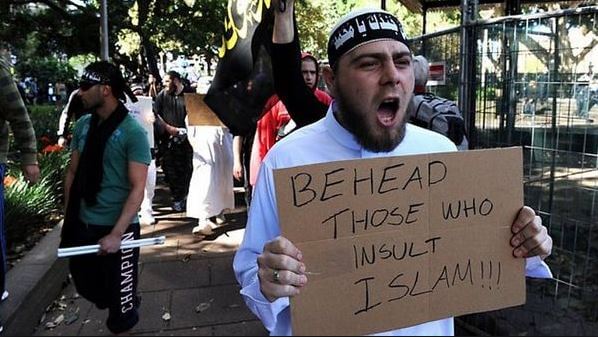 This week, supporters of Asia Bibi celebrated the Christian mother’s exit from Pakistan, where she spent eight years on death row for “blaspheming” Islam’s prophet then went into protective custody amid death threats after the nation’s Supreme Court overturned her sentence.
But another Christian woman who has been condemned to death under Pakistan’s notorious blasphemy law is now in her cell, according to Bibi’s lawyer.

CT pointed out that Christians comprise just 1.6 percent of the Muslim nation’s population of 210 million. But most of the blasphemy charges are filed against Christians because of their poor status and their association with the West.

Kausar is in the same cell in the women’s prison in Multan where Bibi was incarcerated for many years.

“The couple is innocent,” Malook told CT, “and there is no legal substantial evidence available that proves they actually texted those messages.”

The couple is from the town of Gojra, where blasphemy allegations in 2009 prompted a violent mob to set fire to more than 100 houses, killing seven Christians.

CT reported tensions have continued to flare since then.

The accusation against Kausar and Masih came from a prayer leader at a local mosque, Muhammad Hussein.

Hussein claimed he was praying at the mosque on the night of July 18, 2013, when blasphemous text messages started pouring in.

After Kausar and Masih were arrested, a mob formed around the Gojra Police Station demanding that the couple be handed over so they could be killed.

Malook said that, as with Bibi, the couple was prevented from properly pleading their case, and they were convicted.

They have been waiting five years for the Lahore High Court to hear their appeal.

Authorities held Bibi in protective custody due to death threats from radical Muslims following the overturning of her death sentence last October.

Her exit from Pakistan was announced this week after she had been safely reunited with her family in Canada.

While no one has been executed by the Pakistani government for blasphemy, at least 65 people accused of it have been murdered by Muslim vigilantes since 1990.

The primary driver of the death threats against Bibi is the Islamic party TLP.

Since 2006, the government has engaged in various agreements to appease the party that have ended in failure, including withdrawing troops from certain areas, pardoning terrorists and allowing Shariah, or Islamic law, zones.

In fact, after TLP members took to the streets in protest of the October decision, calling for Bibi’s death, the government agreed to prevent her from leaving the country and face a review of the ruling. In January, the high court upheld its overturning of her conviction.