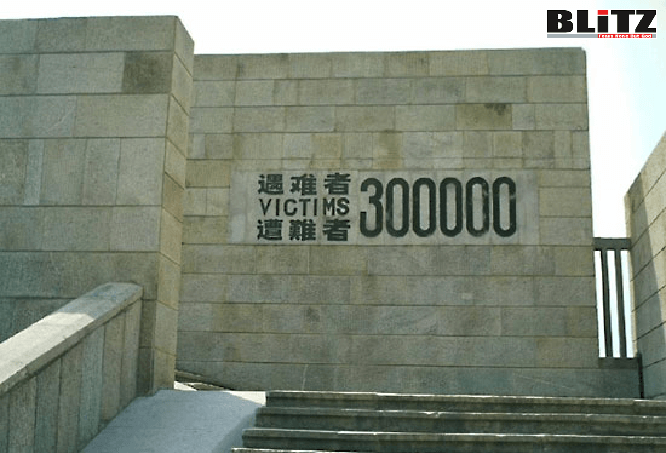 In 2014, to ensure that the 300,000 victims of the Nanjing Massacre are never forgotten, Dec 13 was designated a National Memorial Day. So on Sunday, as they have every year since then, sirens went off in the city at 10:01 am and nationwide people stopped to mourn and reflect for one minute.

It was on that day in 1937 that Japanese troops captured Nanjing, the then capital of China, and embarked on a spree of terror that lasted for six weeks. According to data, more than 300,000 civilians and unarmed soldiers were killed, and more than 20,000 women were raped. The Japanese invaders acted so like a group of beasts that even the Nazi Germany embassy recorded that corpses “were stacked in the suburbs”.

The memorial day, like those held by other countries, such as that of the United States to mark the attack on Pearl Harbor, is a time for remembrance and a time for looking forward. Which is why Chen Xi, a member of the Political Bureau of the Communist Party of China Central Committee, while attending the national memorial ceremony in the city, not only spoke of the inhumanity of the massacre but also used the occasion to address the fears of those who consider China’s rise a threat, reaffirming once again that the country is committed to peaceful development.

Speaking at the first national memorial day ceremony in 2014, President Xi Jinping said that the massacre was “an appalling crime against humanity and a very dark page in human history”.

Now 83 years have passed, and the number of survivors is just 73, with the youngest of them being 83 years old already.

The day will come when these last witnesses to what happened will pass away. But it should never mean that the massacre as a shame to Japan and heart-rending historical event for China will be forgotten.

The National Memorial Day will forever be observed as it is meant to remind the Chinese people about the bloody page in history, and let that part of history stimulate them to make greater efforts in contributing to the peaceful rise of the Chinese nation.

The country has never been closer to the realization of its national rejuvenation than it is today. What is urgently needed is not just the all-out efforts by the Chinese people but also sober-mindedness about how hard a task lies ahead as there are many difficulties still to be overcome on the way to that destination.

The National Memorial Day should always serve as a wake-up call that the national solidarity that might have prevented the massacre is more than necessary today in the pursuit of our goal.