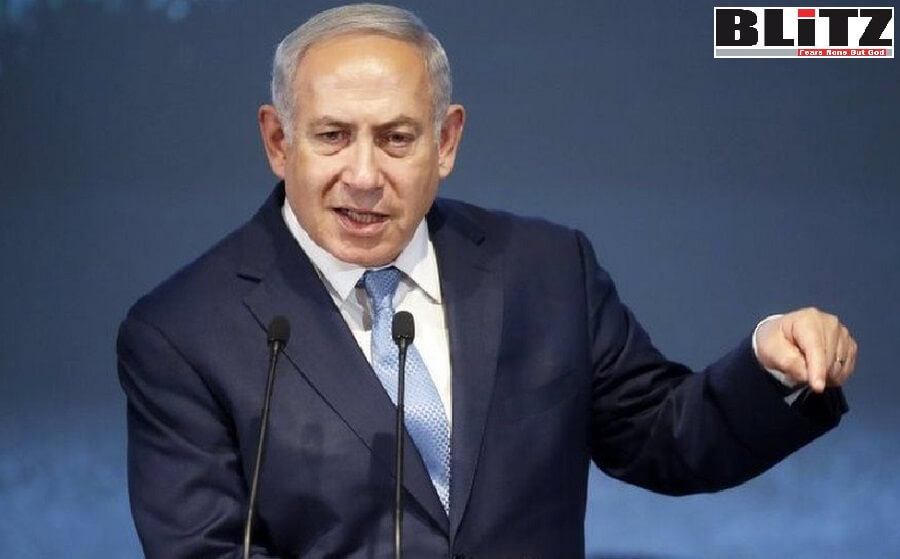 In a Facebook post Wednesday afternoon, Netanyahu said Prime Minister Naftali Bennett had promised the Biden administration not to openly oppose America’s return to the 2015 Iran nuclear deal, or establishment of a new arrangement without sufficient alterations.

“Bennett, Lapid, and Gatz are racing towards a dangerous nuclear deal that will enable Iran to develop a nuclear arsenal,” Netanyahu wrote.

“Bennett promised President Biden that he wouldn’t publicly challenge a return to the Iran nuclear deal. This is a dangerous mistake. He should never have made such a promise, because Iran is an existential thread, and you must fight an existential threat anyway you can.”

“But now it is clear why Bennett promised not to oppose a return to the Iran nuclear deal: A large part of his government supports a return to the Iran deal,” Netanyahu continued, referencing comments by Defense Minister Benny Gantz (Blue and White) published by Foreign Policy, in which Gantz said he agreed with the “current US approach…to put the Iran nuclear program back on the table.”

“Foreign Minister Yair Lapid supported the nuclear deal with Iran and attacked me when I spoke out against it in the US Congress,” continued Netanyahu. “He has not changed his position. In addition, immediately after the establishment of the government, he promised a ‘no-surprises’ policy vis-à-vis the US; a policy that ties our hands operationally and politically against Iran.”

The Bennett-Lapid-Gantz government, with the support of Meretz and the United Arab List, is a terrible disaster for the national security of Israel.”