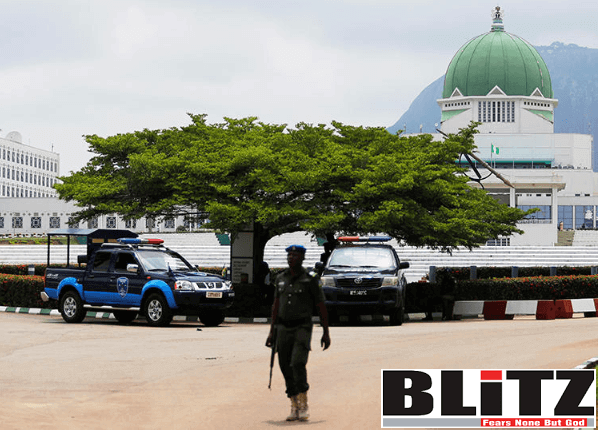 Authorities in Nigeria should withdraw new media accreditation requirements for accessing the National Assembly, the country’s legislature, and ensure that future regulations do not unduly limit freedom of the press and access to information, the Committee to Protect Journalists said.

Yesterday, a list of new accreditation requirements was distributed to journalists covering Nigeria’s National Assembly, according to media reports and Emmanuel Rawlings Agada, the National Assembly’s director of information, who spoke to CPJ over the phone. Beginning on June 11, print media organizations seeking to cover the assembly are required to submit proof of a daily circulation of at least 40,000 copies, online media to prove 5,000 daily views, and all media organizations must submit income tax returns for the last two years, according to those reports and Agada. Journalists themselves must have two years’ experience covering the National Assembly on a temporary basis, be members of the Nigerian Union of Journalists, and fit other criteria, those reports state.

Previously, journalists were only required to submit a request from their media organization and pass a security clearance, Agada told CPJ.

“Nigerian authorities should ensure that accreditation requirements to access and report on the National Assembly are open to a diverse range of media,” Angela Quintal, CPJ’s Africa program coordinator, said from Durban. “Journalists must be permitted to report on the legislature without undue hindrance; Nigerian citizen have a right to access information from such an important institution”.

Agada, whose office is responsible for granting accreditation to journalists seeking access to the National Assembly, said the new regulations were not intended to gag the media but sought to address security concerns informally raised by reporters. Agada told CPJ today that the new requirements were now “being reviewed” following the response from media organizations and the public, but he emphasized the need to prevent “quacks” from entering the National Assembly.