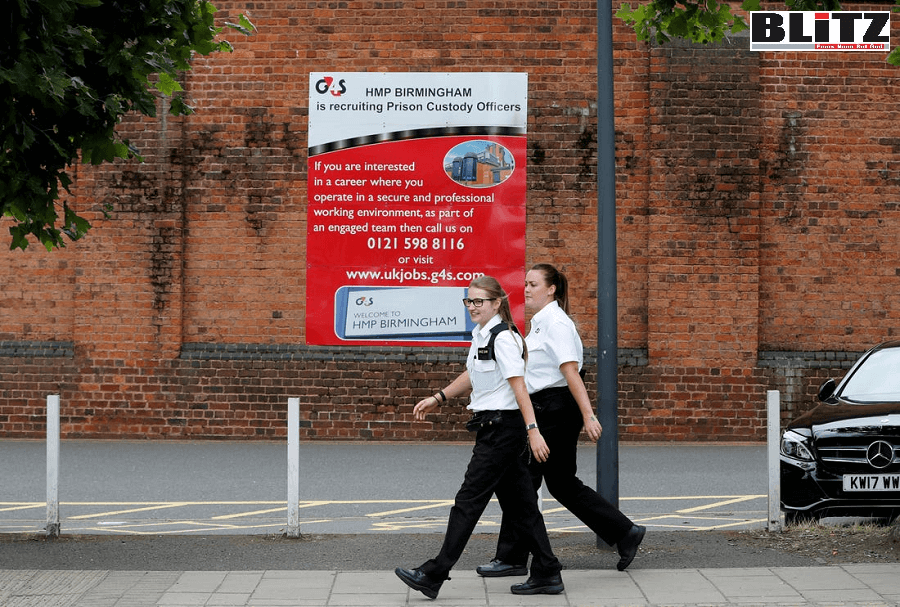 A Christian chaplain for the British penal system, Pastor Paul Song, is going to court to get his job back after he was banned for 10 years for exposing Islamic extremism inside prison walls.

The British charity Christian Concern said, Song was banned in 2017 when Imam Mohammed Yusuf Ahmed, the former general secretary of the Islamic Party of Britain who advocated that Britain be transformed into an Islamic state, was made chief chaplain.

Mohammed informed Song: “You do not have permission to enter the wings, nor do you have the permission to speak to any prisoners here at HMP Brixton. If you do turn up here without my prior permission, your keys will be confiscated, and you will be walked to the gate.”

Song denied claims he called an inmate a “terrorist” but was banned, nevertheless.

He contested the ban, and, with the support of the Christian Legal Center, took the Ministry of Justice to the High Court.

A government review found the case “troubling,” and Song agreed to halt the proceedings to allow officials to make corrections. At the time, 43,000 people signed a petition insisting on his reinstatement.

Song had submitted evidence that while he still was a chaplain, his mainstream evangelical courses were hijacked by Islamic extremists, and inmates took over the prison’s Christian chapel.

He also reported threats against him and said Muslim gangs were forcing other inmates to convert to Islam.

He later related his experiences in an interview with a newspaper, and the penal system again decided to punish him.

He had been told Mohammed had been suspended and that he was restored to full privileges, but then the prison’s governor, David Bamford, announced a second suspension.

Eventually, the 10-year ban was announced.

“Left with no alternative but to pursue a judicial review of this decision, Pastor Song is now bringing a claim to the High Court on nine grounds, including victimization, breach of public sector equality duty and for breach of his rights under Articles 9 and 10 of the European Court of Human Rights,” Christian Concern said.

“Pastor Song’s lawyers will argue that he has been victimized for exposing the reality of Islamic extremism at the prison to the media, and that ‘there was nothing new (post-dating the settlement) which justified the prison taking fresh action against him.'”

One former prisoner, Nigel Williams, is testifying: “I cannot speak highly enough of Pastor Song. He is a brilliant man of God with a loving and compassionate heart and I have never heard anyone say a bad word about him. Paul helped me a lot in my own Christian faith, and I know there are hundreds of ex-prisoners who have the highest respect and admiration for Paul and would say that his actions changed their lives for the better.”

Song previously had served 20 years as a chaplain.

“What has happened to me has set a dangerous precedent for anyone else who dares to tell the public about the growing domination of Islamic extremism in our prisons. I am determined to fight for justice,” he said.

Andrea Williams, head of the Christian Legal Center, said: “The decision to ban Pastor Song from all prisons for 10 years has sent a chilling message to anyone prepared to expose wrong-doing and corruption in our public institutions. Removing him immediately after the prison authorities had confirmation that he would drop the high court legal case against his original removal, was cruel, underhand and unlawful.”