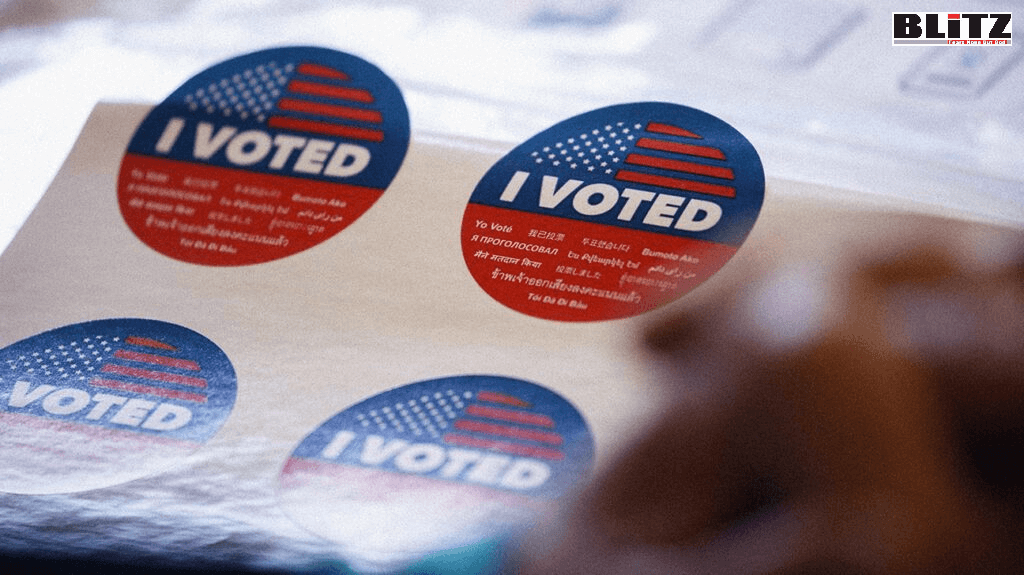 Thousands of people use the address of an Atlanta charity to enable homeless people to register to vote, a Project Veritas probe has discovered.

The executive director of the Central Outreach and Advocacy Center, Kimberly Parker, admitted in a hidden-camera interview released Monday that the organization routinely registers homeless people using the same address.

“So, the majority of the people we serve don’t have an address, so we allow them to use our address if they register to vote and to get Georgia State ID,” she said.

“Because you have to have proof of residence, and so although we are not a shelter, we do allow them to use 201 Washington Street [Atlanta, Georgia],” said Parker.

She told Project Veritas journalists she “can’t even begin to tell you how many people have that address on their ID.”

“We’ve never run into any problem with that until this election,” she said.

Parker explained that a board member “got wind that they thought we’re doing things not on the up and up because so many have the address, but we’ve not heard any repercussion from it since.”

The video was released Monday night, the eve of two Georgia runoff elections that will decide the majority in the U.S. Senate.

“So he avoids using defunding the police because he knows that the Republicans are gonna try to grab onto it and attack,” said Eric Bhole, a finance assistant with the Warnock campaign. “But in reality his whole platform with police reform is along the lines of the same people who are saying [defund the police]. Just not using the same rhetoric.”

Project Veritas said the Central Outreach and Advocacy Center removed its staff page from its website prior to Project Veritas launching its investigation.

“A couple thousand people had our (Emmaus House) address registered as their mailing address for their voter registration,” Seeley said.

Art Moore, co-author of the best-selling book “See Something, Say Nothing,” entered the media world as a PR assistant for the Seattle Mariners and a correspondent covering pro and college sports for Associated Press Radio. He reported for a Chicago-area daily newspaper and was senior news writer for Christianity Today magazine and an editor for Worldwide Newsroom before joining WND shortly after 9/11. He earned a master’s degree in communications from Wheaton College.