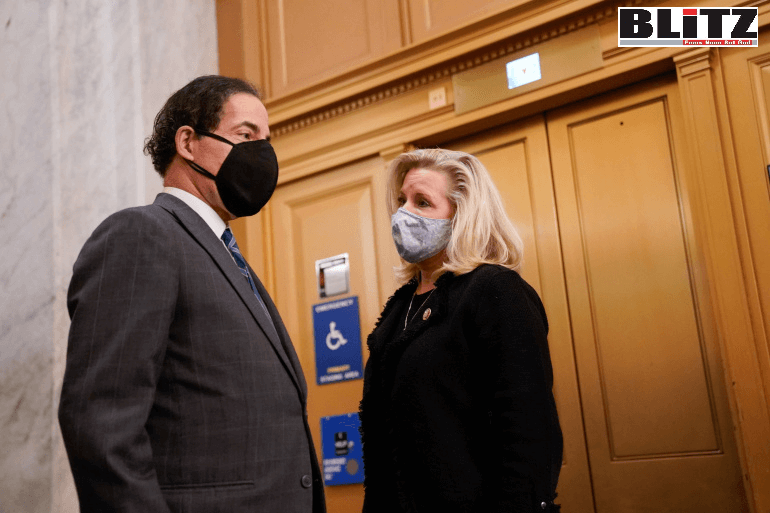 Politics and politicians mostly are not clean. They do play hypocrisy while there is corruption and tons of money behind the scene. We saw this from Hillary Clinton and Hunter Biden as well as many of the political heavy-weights in the US. Most of the politicians het sold. This time, for Democrats, it is essential to buy as many as Republicans in the House and Senate – in exchange of any amount. Possibly Democrats are already seeing success in luring few corrupt Republicans with honey trap. Possibly there were reasons, which had happened behind the scene, which had resulted in a few Senators and members of the Congress speaking and voting against President Donald Trump.

One of the key goals of the Democrats is to widen division within the house of Republicans, which would make things for Joe Biden and his party much easier. It is not only in the case of lousy impeachment attempt against President Trump, Democrats will continue to use the Republicans in their future initiatives in doing favor to Iran, Hamas, and Palestinians, and may even spoil America’s relations with Saudi Arabia, the United Arab Emirates and few more Middle Eastern nations by putting pressure for normalizing relations with Iran. Biden administration will also take desperate steps in spoiling favorable situation of Israel where it is already seeing the prospect of establishing relations or normalizing relations with a number of Muslim nations.

Most important point here is – Joe Biden has always been favorable to Iran and was against shifting US embassy to Jerusalem as Barack Obama and he considered such steps being “unpopular” and they also were in favor of strengthening relations with Palestinians. Similarly, Kamala Harris has always been inclined towards Iran and Palestinians, while her attitude towards Israel is pretty negative.

Iran already is seeing immediate hope of Biden administration lifting sanctions, while it also believes, within the four-year term of Joe Biden as the president of the US, Iran will be able to finally emerging as a Shi’ite nuclear nation.

Death of a constitutional republic