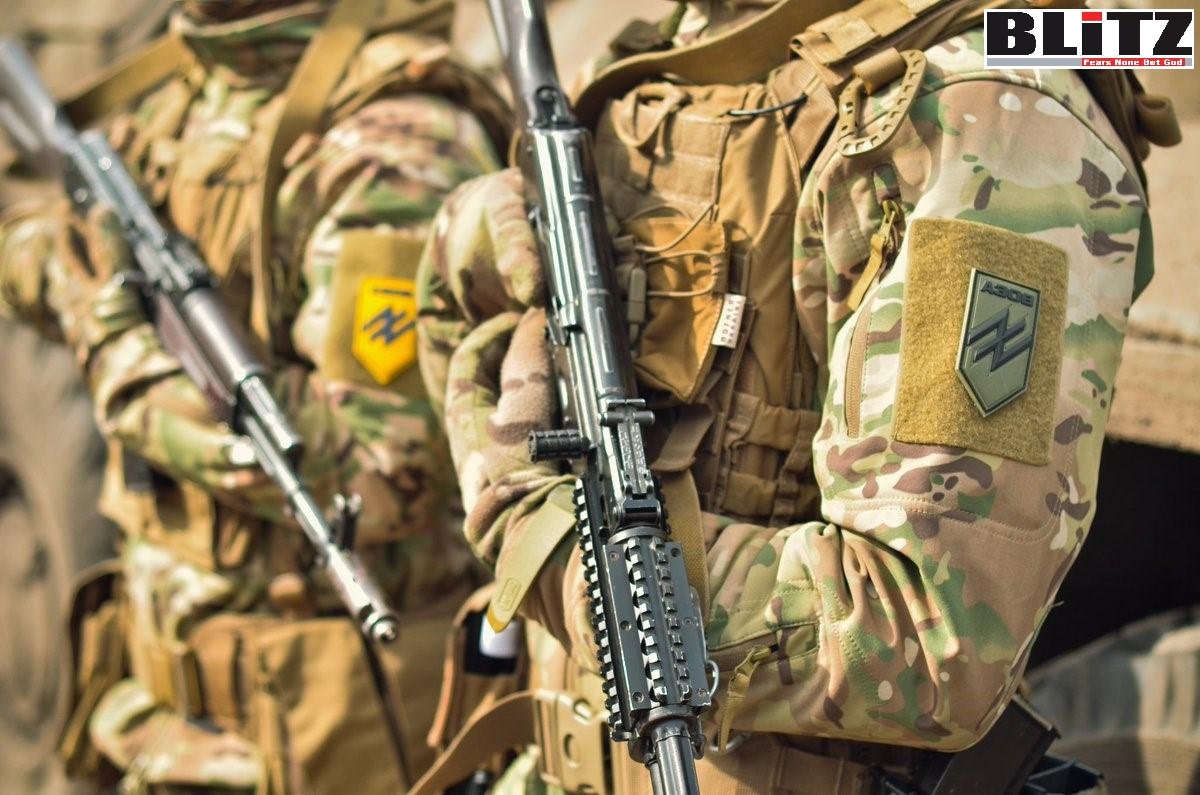 Recently, the leader of an important think tank spoke out expressing skepticism about the effectiveness of US aid to Ukraine, calling it a kind of “game”. Writes Lucas Leiroz

While the Democratic government has shown more interest in funding Zelensky’s war plans than in defending American interests, conservative Republicans have shown an increasing antipathy to sending money and weapons to Kiev. Recently, the leader of an important think tank spoke out expressing skepticism about the effectiveness of US aid to Ukraine, calling it a kind of “game”. Indeed, this tends to become the broader opinion of the American people itself.

Kevin Roberts, president of the Heritage Foundation, an American well-known conservative think tank based in Washington, D.C., said May 13 he is against sending to the Ukrainian government the 40 billion dollars package that was currently being debated in Congress. According to him, such “aid” would be an ineffective way to deter Russia: “A strong America is the ultimate deterrence to Russia — and to China (…) It’s also the top moral responsibility of our elected leaders. What will not deter Russia is a typical Washington game of using people in crisis to rush a $40 billion package that hasn’t been vetted or debated”.

Later, during an interview to Fox News, Roberts explained in more details what his think tank’s position on the possibility of helping Kiev is. For him, there are other more efficient ways to do this than sending money from American payers: “[We must ask] what is in the best interest of the American people (…) The Heritage Foundation supports helping Ukrainians, especially if there’s been a full analysis by Congress using its committee structure and its custom of debates to actually have that conversation (…) At the same time we’re having that analysis we ought to be weighing priorities and Congress is really broken on how it goes about spending the money of the American people (…) It’s in the interest of America to stop Vladimir Putin. But it’s not in the interest of America to continue spending money we don’t have. That is the source of inflation”.

In fact, Roberts’ words do not sound like a mere personal opinion but seem to reflect a common thought among Republicans. The bill he refers to has passed the House in the second week of May by 368 votes to 57. All these 57 votes against the measure were cast by Republican lawmakers. Their main argument is very similar to that of Roberts and his group: it is necessary to discuss in depth where to allocate the money of American payers, thinking about what is best for them. Many Republicans argue that this amount could be used to control rising inflation and stimulate public investment, which would directly benefit citizens, rather than just helping a foreign government on another continent.

Meanwhile Republican Congressman Matt Gaetz in his commentary to CNS News said it is absolutely useless to provide the Kiev regime with a huge $40 billion worth of military assistance as the Ukrainian officials will steal it anyway. “They are ready to send billions to Kiev and fill the pockets of corrupt functionaries,” the politician said. Gaets also accused supporters of helping the Ukrainian Nazis: “I suspect that several in this body won’t need  a vote or a discussion because their real goal is regime change in Russia, not defense of Ukraine.”

Republicans do not adopt a “pro-Russia” stance, as the pro-Democrat American media irresponsibly accuses. Their only intention is to think of realistically consistent ways to support Kiev without harming the living conditions of the American people by spending money that the state needs. Also, while national investment projects are extremely time-consuming and bureaucratic, with extensive procedural discussions and institutional obstacles, measures like this pro-Kiev bill tend to be approved quickly and without the necessary debates, even if there is no benefit to the American people in it. This worries the Republicans, who are unable to stop such measures during the current Democrat term.

The situation that is formed now is one in which the Democrats manage, with the support of the mainstream media and the elites of the great metropolises, to create a scenario of tension that allows the approval of any pro-Ukraine project without prior discussion. On the other hand, the Republicans gain popular support by defending the interests of the working class, which is not concerned with events on other continents, but with their own living and working conditions.

As long as Biden is in power, the Democrats, who have a more interventionist stance on foreign conflicts, will have the opportunity to pass all their bills, but this will fuel a strong wave of popular rejection towards them. As the interests of the American people become represented only by Republican politicians, what is expected for the near future is a great trend of conservative populism, which will increase the internal polarization of the US.

If the intention of the triad formed by the economic elites, the mainstream media and the Democratic Party is only to “support” Zelensky, approving billion-dollar military aid packages is a good way to go. But if they also want a victory in the next elections and prevent the revival of Trumpism and the repetition of events like those of January 2021, the path to be chosen is another.